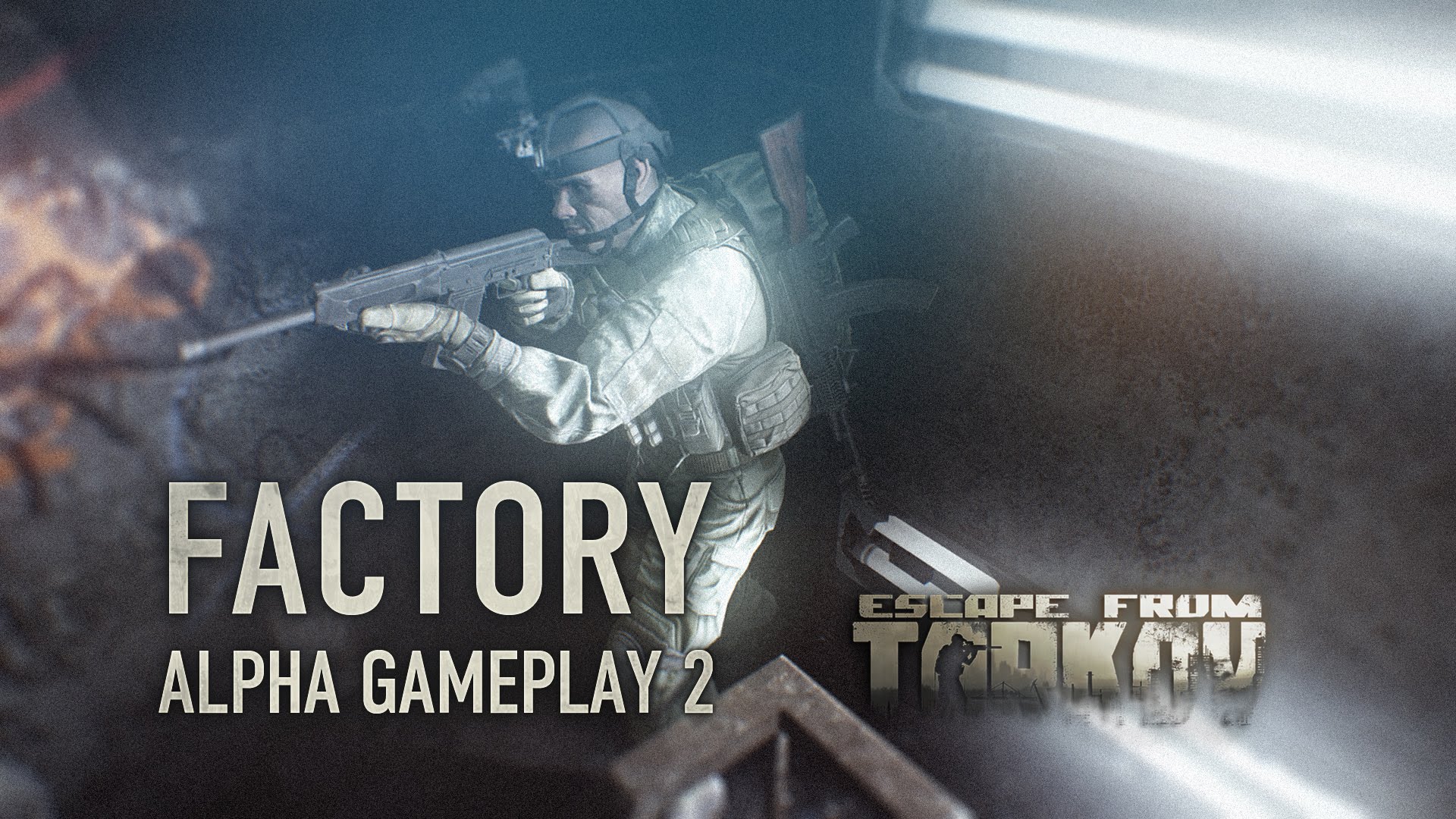 Escape from Tarkov is a hardcore story-driven MMO featuring elements of FPS and RPG. The events take place in the Russian city of Tarkov, which has been sealed of by roadblocks and sunk into the chaos of local warfare between private military companies. Escape from Tarkov’s Hazardous Environment Combat Simulator employs a number of custom system modules to create incredibly immersive gameplay and make players feel the reality of what is happening in the game.