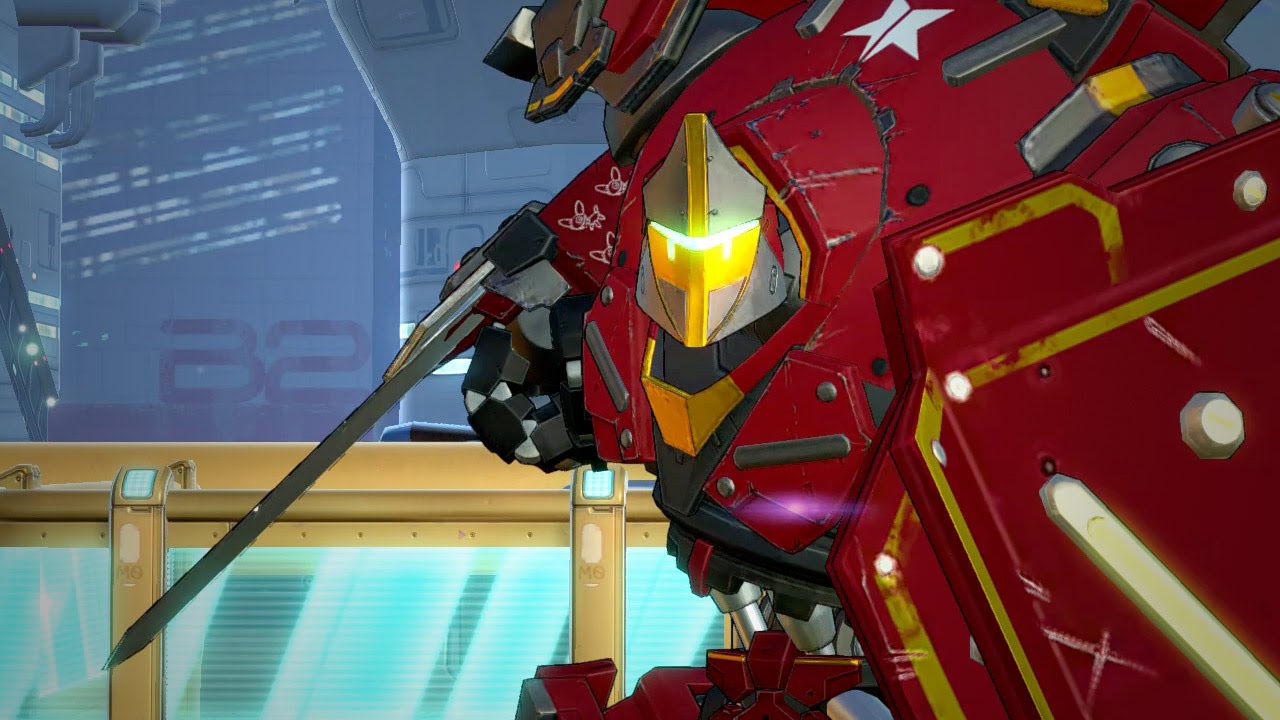 Atlas Reactor, the simultaneous turn-based team tactics game currently in development at Trion Worlds, has now opened access to all players for a limited time, with the launch of the game’s Open Alpha event. Players who missed out on the chance to play Atlas Reactor during the initial Alpha Sneak Peek can jump in and experience what MMORPG calls “the most soulful Trion game yet” with its competitive, fast-paced action and offbeat characters.

An all-new Freelancer, the deceptively deceitful Oz, is also now playable in this special Open Alpha event. Oz, the holo-illusionist extraordinaire, brings the number of available freelancers to 15 and rivals existing characters Pup and Quark for most devastating combination of personality and effectiveness. Oz is a versatile Firepower freelancer who generates afterimages that mirror his abilities and confound enemies. He and his holographic counterparts can triangulate attacks and trade positions with one another, so strategic movements and positioning are key to maximizing his damage output.

In its latest trailer released today, Trion Worlds teases the upcoming Atlas Reactor Closed Beta period, which starts on April 14. At Closed Beta, Trion will add a slew of new content and enhancements to the game, including new Freelancers, a new map, and metagame elements such as seasons, spectator mode, inventory and much more. Players who participated in the game’s Alpha Sneak Peek in February or purchase any Atlas Reactor Founder’s Pack from the pre-sale that starts today, will be granted automatic access to the Atlas Reactor Closed Beta on April 14.

“With a game that appeals to such a wide range of players across multiple genres, we’re really focused on perfecting the fast-paced, simultaneous turn-based mechanic at the core of Atlas Reactor, and we need plenty of players diving into the game to do that,” said Peter Ju, executive producer on Atlas Reactor. “Equally important, we’ll be stress testing and load balancing with the game open to everyone for the first time. Jump on in and help us break things! It’s all in the name of delivering a finely-tuned experience at launch.”

Atlas Reactor reinvents tactical team play, combining competitive, fast-paced action with simultaneous turns in high-stakes, high-risk battles. Players have the opportunity to outsmart and outgun their fellow Freelancers with mere seconds to survey the field, coordinate with their team and lock in their moves, then watch all players’ actions resolve at the same time. By working together as a team and predicting enemy actions and phases, players must devise the best strategy to put themselves one step ahead of the enemy to achieve victory.