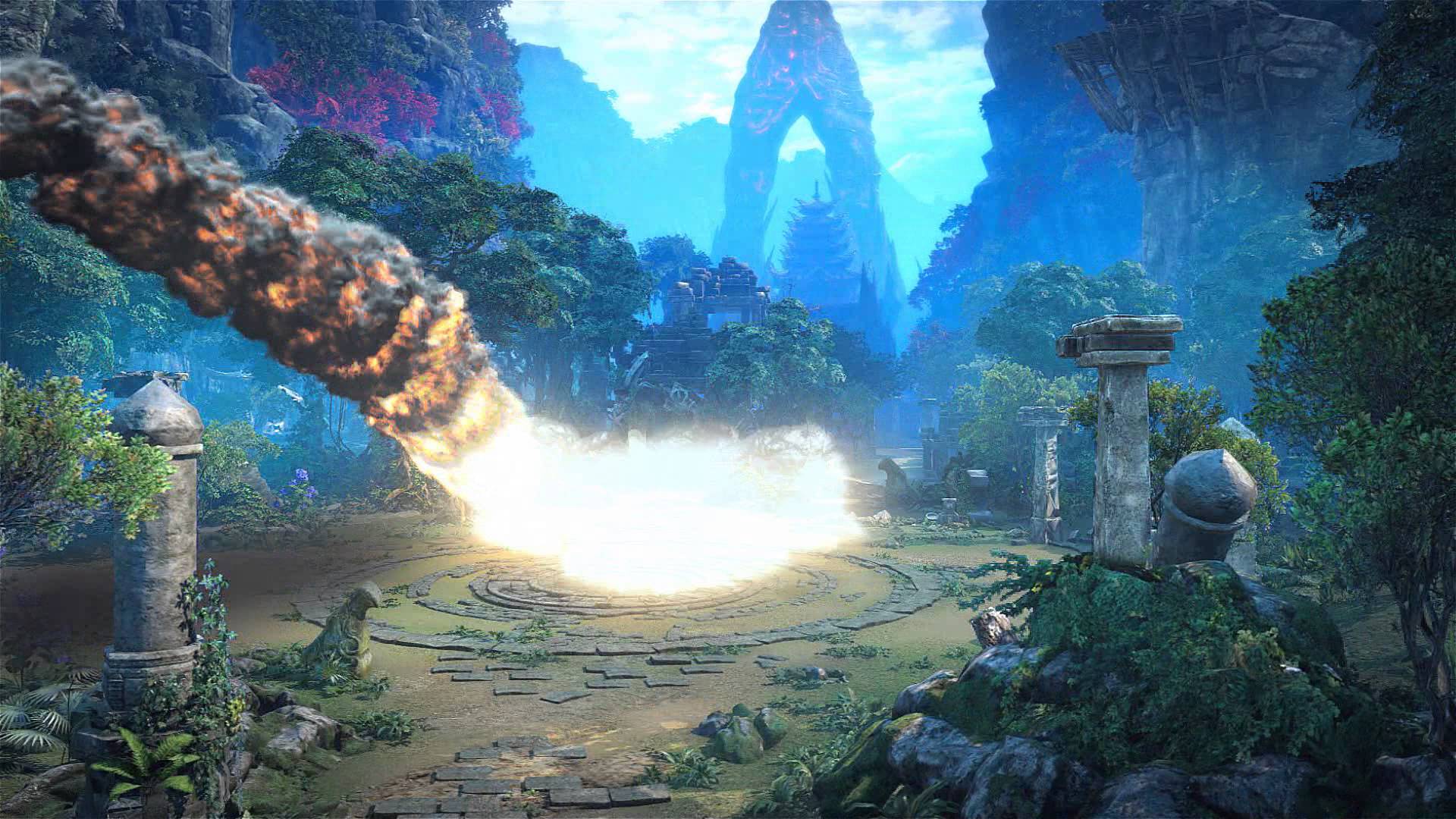 Developer Snail Games has released details about their latest upcoming mobile RPG, Taichi Panda: Heroes, including information on the game’s first closed beta test planned for early April. Closed beta tests are planned for both iOS and Android devices – exact dates for these tests will be announced in the near future.

The closed beta version launching in April will give players a chance to explore the game’s features before launch and provide feedback to help improve the game before its official launch.

To learn more about Taichi Panda: Heroes and sign up for the closed beta test, please visit the game’s official website: http://panda2.snail.com/en/

Along with the announcement, Snail Games has also released a new teaser trailer showcasing some of the features fans can look forward to when the game launches:

About Taichi Panda: Heroes
Journey back to a time long forgotten in a kingdom full of magical mayhem and powerful warriors in Taichi Panda: Heroes. The follow-up to the critically acclaimed mobile MMO Taichi Panda, Taichi Panda: Heroes lets players take control of teams of classic Heroes in an all new multi-character action RPG adventure. Grow your team, battle through dungeons, and team up with friends in an expansive online open world experience. Stake your claim in a land ruled by chaos in this exciting new mobile MMO of epic proportions!