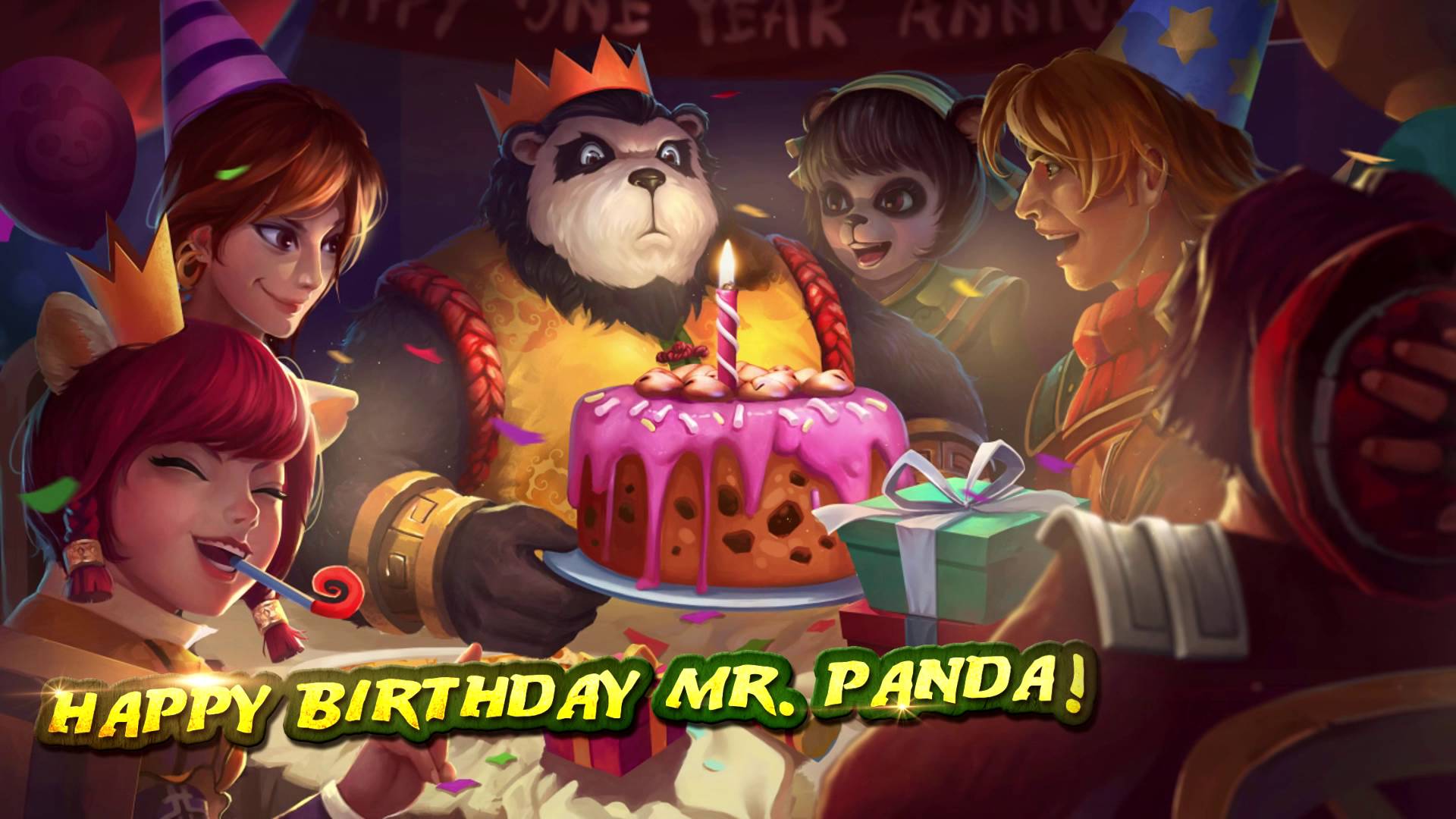 To learn more about the Annum Update and the new features, please visit Taichi Panda’s official website: http://panda.snail.com/en/
Along with the announcement, Snail has also released a new official trailer showcasing some of the exciting features fans can expect in the new update:

The update will be available as an app store download. Players can download the pack and install it directly to upgrade their existing Taichi Panda application after the update goes live.