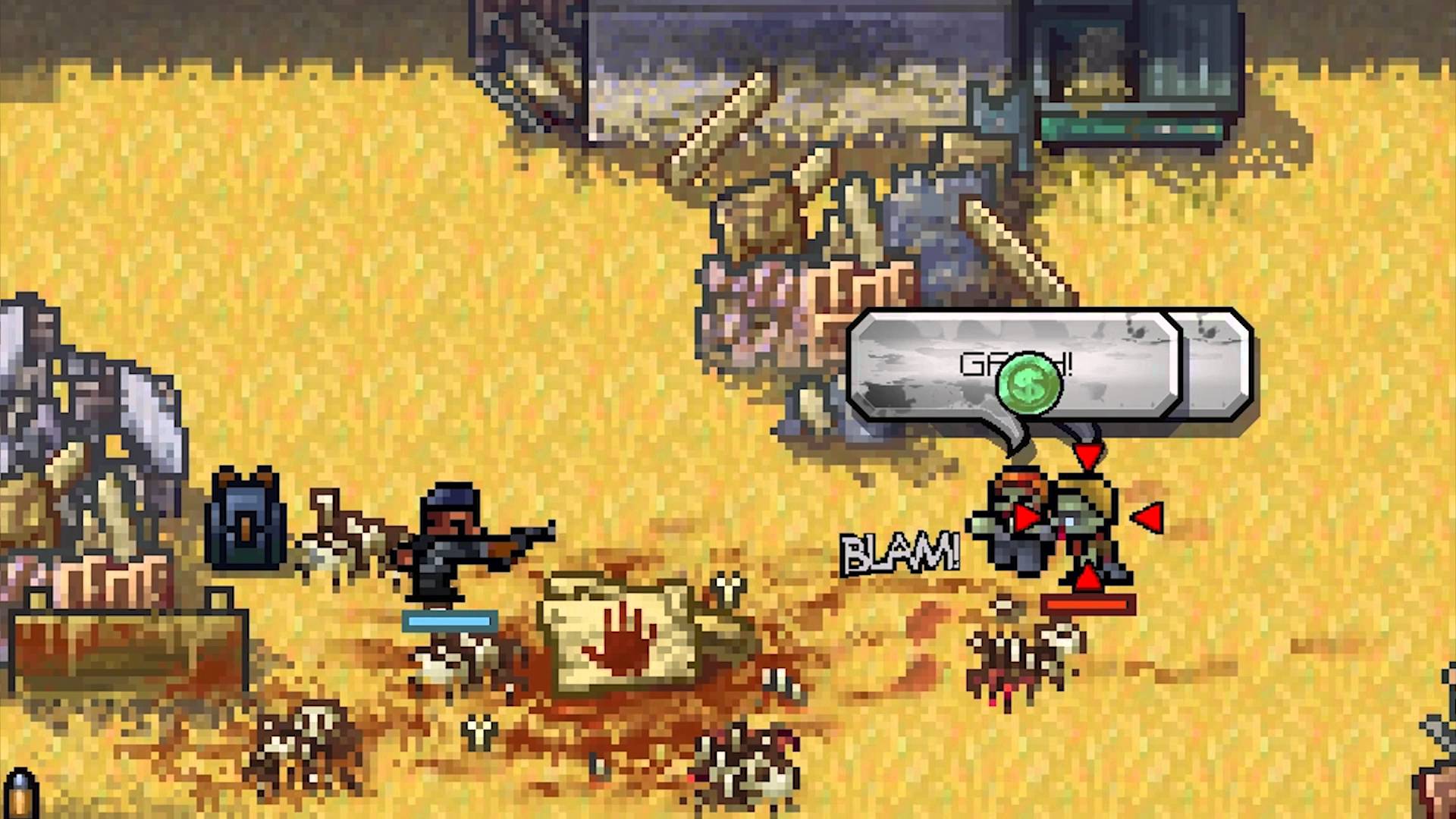 Veteran game developer and international games label Team17 have today announced together with Skybound Entertainment that a brand new and absolutely free Survival Mode update will be available for The Escapists: The Walking Dead on Xbox One and PC today.

The Survival Mode update adds an all new gameplay mode where you must take on a herd of walkers, grunts and legends across three different levels set within The Walking Dead universe.

Taking control of different characters from The Walking Dead universe, players will have to try and survive for as long as possible on the new survival maps set in Meriwether, Alexandria and Woodbury. Battle as Tyreese, Abraham and Michonne, whilst being supported by fellow survivors including the iconic Rick, Carl and Glenn.

The Survival Mode update will also include new weapons and craftables such as the mini gun, sniper rifle and revolver as well as introducing 5 brand new achievements and new leaderboards to compete on.

Skybound Insider members will receive additional free content on PC. This exclusive content will enable the player to play as walker versions of Abraham, Michonne and Tyreese and will also unlock the Stun Gun weapon! Become an Insider for free over at: http://bit.ly/SkyboundInsider.

The Escapists: The Walking Dead Xbox One and PC owners will receive the Survival Mode content as a free update to their game on 24th March.