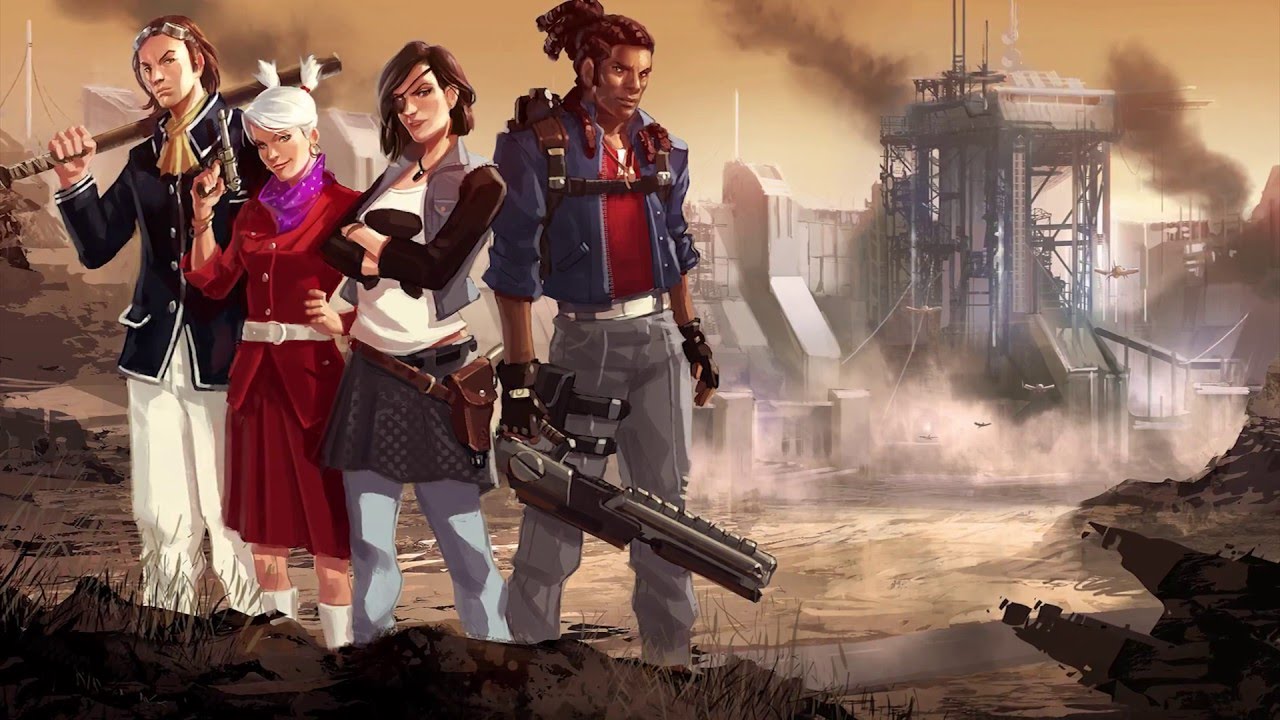 Bunker Punks is a roguelike first-person shooter set in a dystopian future. You control a group of revolutionaries, raiding corporate strongholds for supplies, weapons and armor. Customize your bunker, strengthen your gang and overthrow the corporate government.

“I wanted capture that fast-paced gameplay from the early days of first-person shooters and blend it with the procedural generation, permadeth and RPG elements of roguelikes,” said Shane Neville, a AAA veteran (Need for Speed, Company of Heroes) who is the programmer, artist and designer on Bunker Punks.

Ninja Robot Dinosaur has teamed up with the award-winning Power-Up Audio (TowerFall Ascension, Crypt of the Necrodancer, Darkest Dungeon) for Bunker Punk’s audio design and A Shell in the Pit (Rogue Legacy) for music, giving the game a unique and gritty sound, that pulls inspiration from industrial music, spaghetti western films and science fiction.

Features:
CLASSIC FPS GAMEPLAY – Heavily inspired by the classic FPS games of the early 90’s: High-speed-action, circle-strafing and unloading a stream of bullets into enemies.

BUNKER BUILDING – Build and upgrade new rooms in your bunker to buff your punks, improve your economy and enable new abilities. It’s a non-linear skill tree for a wide variety of play styles.