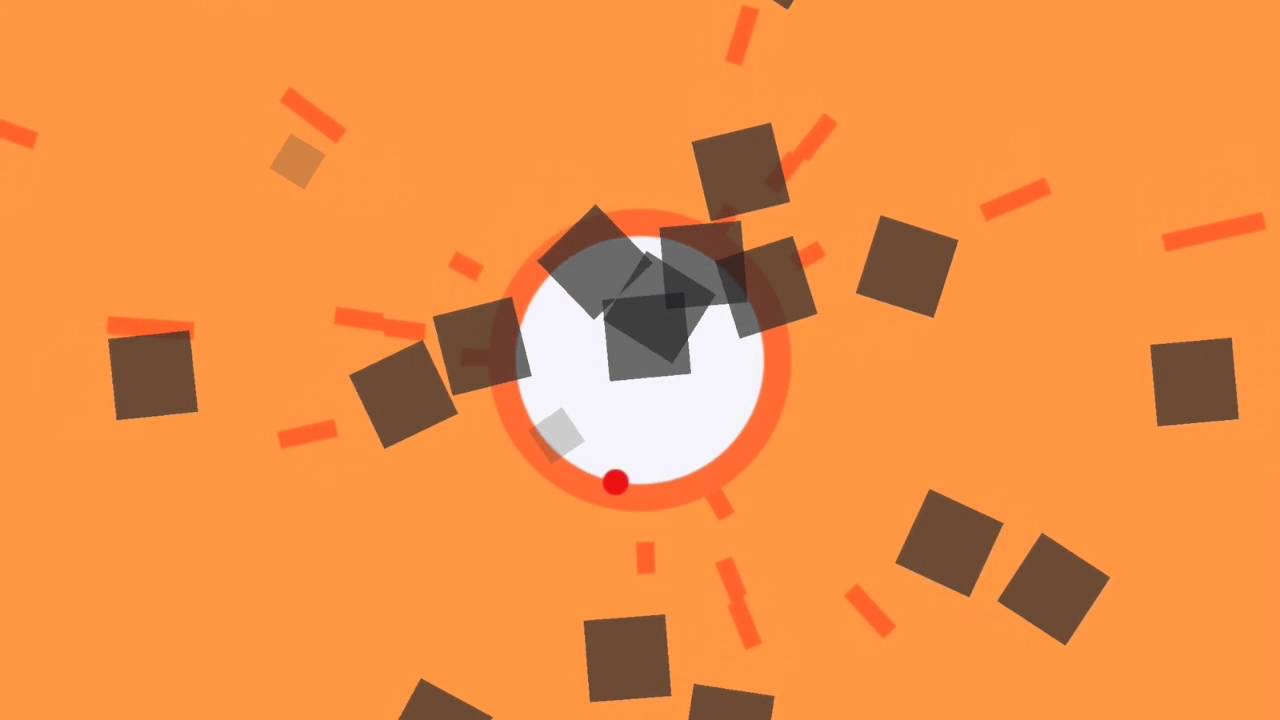 I Love My Circle releases today on Android and iOS. A mesmerising one-finger arcade game with an unusual control scheme that allows for satisfyingly precise and fluid movement on a touch screen.

All you want is to live in peace with your circle. Unfortunately the rectangles don’t approve of your love and will stop at nothing to drag you apart.

I Love My Circle is a challenging, unputdownable mobile game with simplistic gameplay and a clean, minimal style. Avoid becoming separated from your circle while dodging and smashing through an onslaught of jealous rectangles. Fight your way through a colourful rainbow of stages and challenge the Rectangle Lord for your right to love.

Key features:
• An infinite arcade game that is easy to get into but challenging to beat.
• Satisfying one-finger controls that allow you to fluidly dodge and smash your way though oncoming rectangles.
• Five extra modes to unlock, including hard+ modes for those who can take it.
• An awesome soundtrack created by Antoine Bardoz and finefin.
• A minimalistic style that leaves the screen free of any distractions.
• Physics!

I Love My Circle is the debut game from developer Joshua Burr.

You can find the game in the iOS App Store and the Google Play Store.