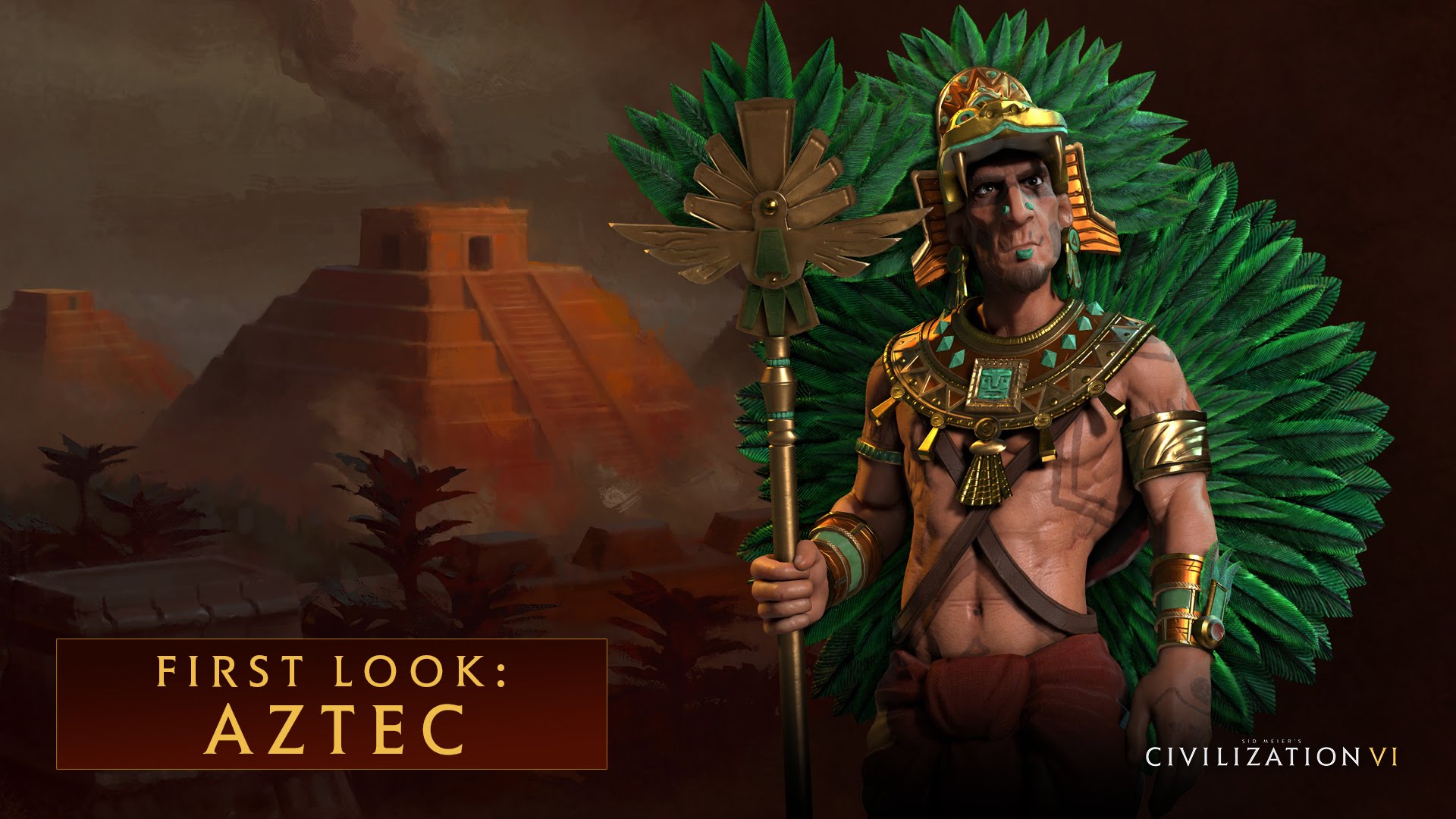 2K and Firaxis Games today revealed that Montezuma I will lead the Aztecs in Sid Meier’s Civilization VI and starting today, those who pre-order Civilization VI will exclusively gain early access* to the Aztec civ, when the game launches on October 21, 2016. After 90 days, this content will unlock for all Civilization VI players at no additional charge.

Montezuma I, born in 1398, was the fifth king of the city of Tenochtitlan and second emperor of the Aztecs. His 29-year reign was categorized by a major consolidation and expansion of the Aztec Empire, also known as the Triple Alliance, as well as enacting a new series of sumptuary laws – which aim to curb rampant consumption of goods and decadent lifestyles – that reinforced an already existing class system permeating every facet of Aztec life.

Montezuma I’s reign ended when he passed away from unknown causes in 1469 AD. He was succeeded by his 19-year-old son Axayacatl, who later sired Montezuma II – the Aztec leader who managed to lose it all to Hernan Cortes and his group of conquistadors.