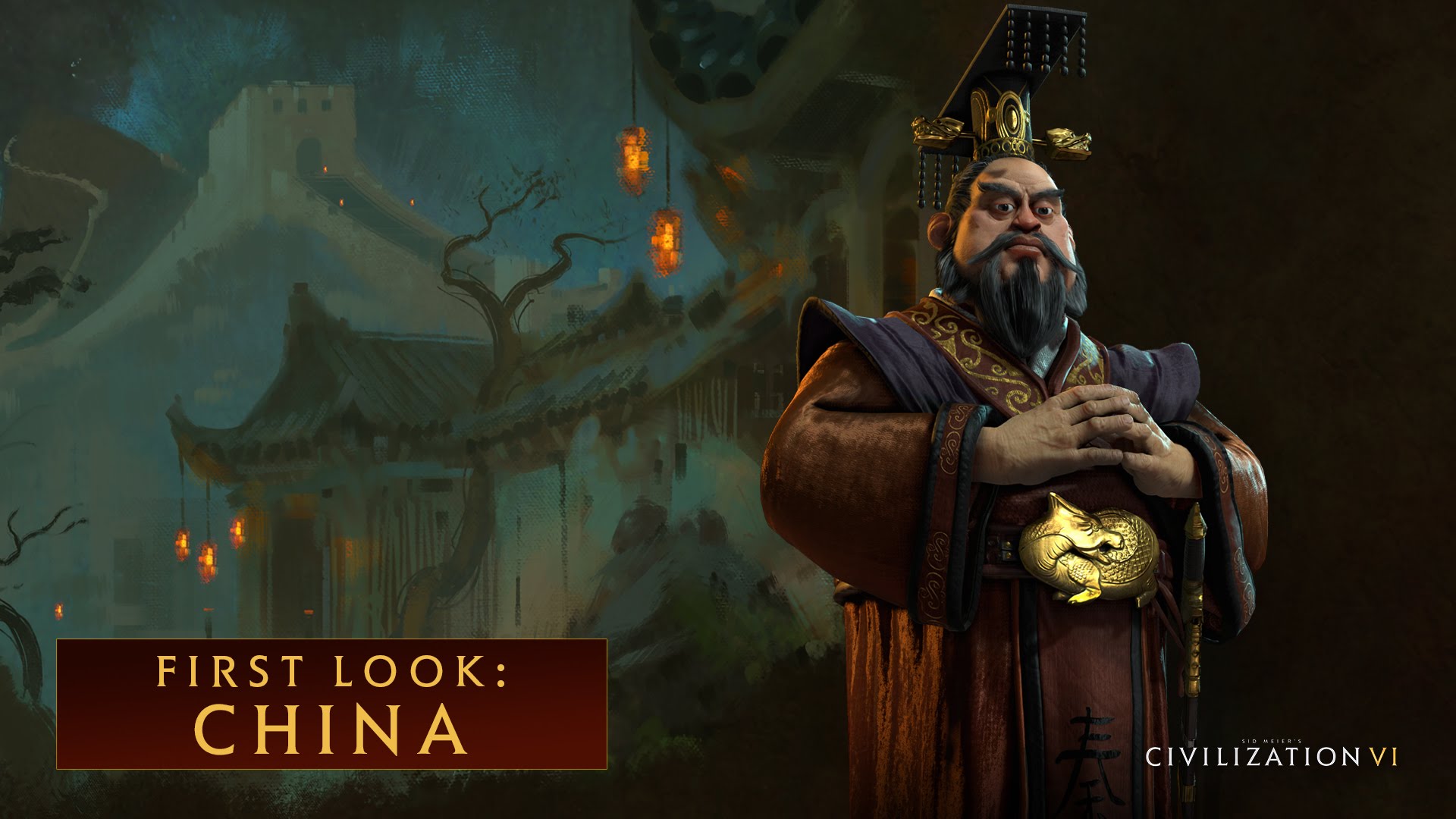 Qin Shi Huang was a ruthless leader, responsible for conquering and uniting the various warring states of China. He went on to become the nation’s first emperor in 221 BC.

During his reign, Qin Shi Huang’s military generals greatly expanded the size of China’s territory. Qin Shi Huang was known for enacting major economic and political reforms that helped bring standardization to the many varied Chinese states, as well as unifying each state’s walls into one singular Great Wall of China. Finally, Qin Shi Huang is known for building the world-famous Terracotta Army – a literal army of life-sized clay soldiers.

Unique Unit: Crouching Tiger Cannon
Gunpowder, discovered in China around 9th Century AD, was initially only used for fireworks and celebratory activities; however, its application eventually spread to warfare. And so the “Crouching Tiger” was born, a rough prototype of a cannon that was essentially an iron tube, wrapped in thick rope and sealed at one end. The Crouching Tiger was reported to be in use throughout China in 1368 and even as late as 1592.