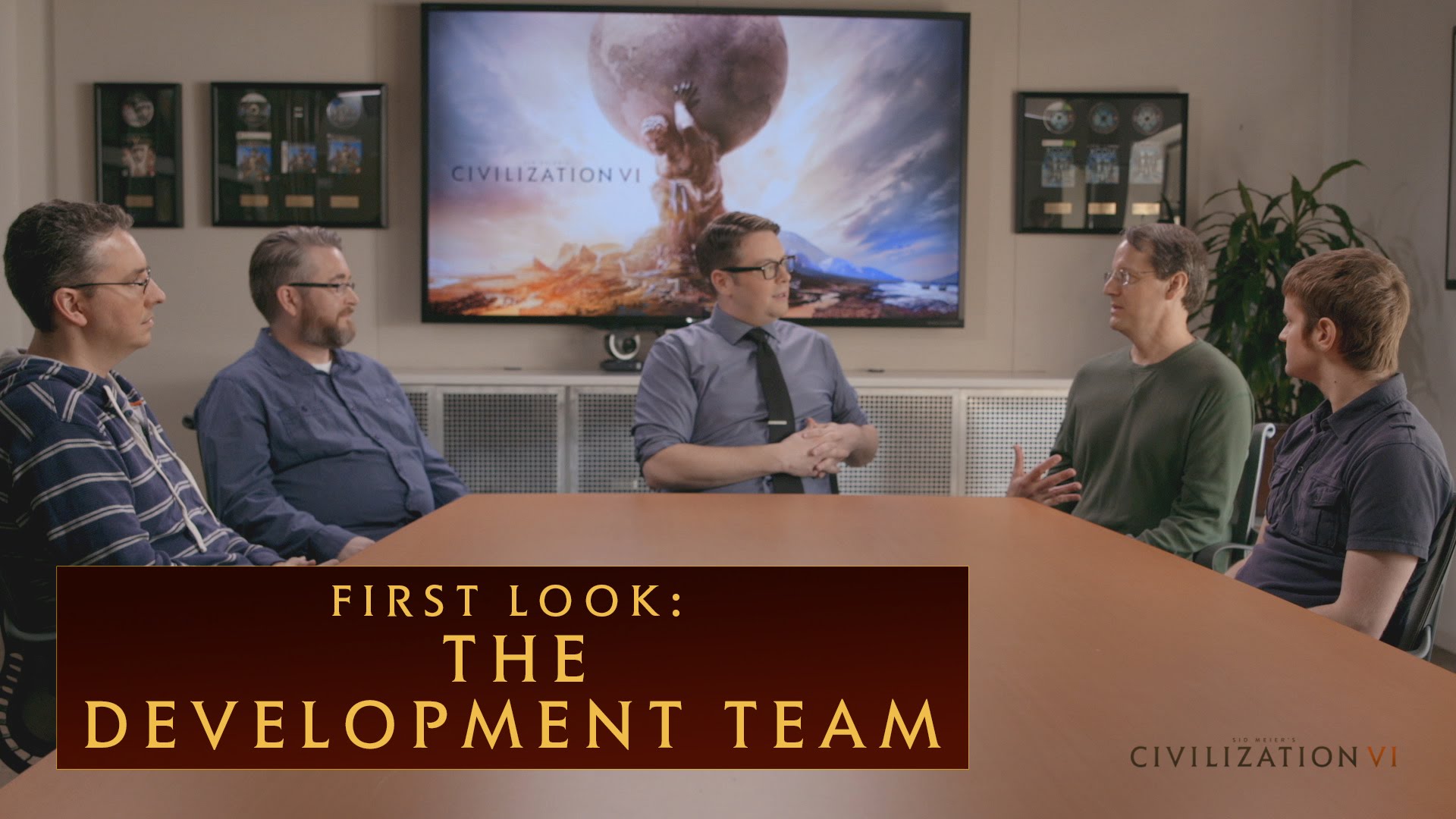 Lead Designer Ed Beach and Lead Producer Dennis Shirk, along with Art Director Brian Busatti, collectively have over 30 years of experience at Firaxis Games and have been crucial in helping Civilization V achieve its current standing as the most-played strategy game on Steam. Now, led by these seasoned veterans, the team at Firaxis is poised to create the most comprehensive Civilization experience to date in Civilization VI.