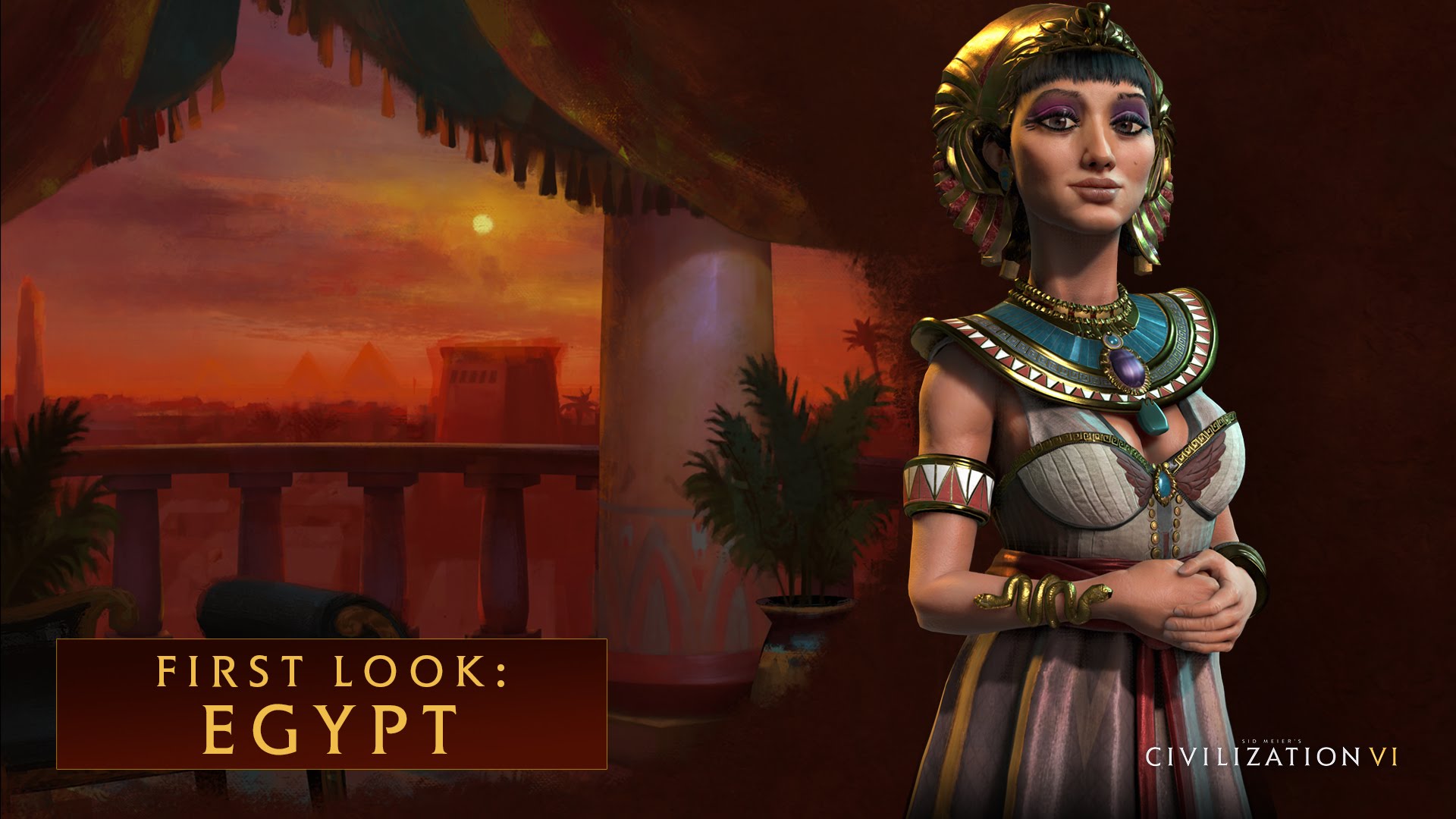 Born Cleopatra Thea Philopater in 69 BC, the Egyptian ruler set forth on a path to power that left many lives in her wake. At the age of 14, after many of her rivals had been poisoned or executed, she was made regent and deputy to her father, Ptolemy XII. Four years later, her father passed away, leaving Cleopatra and her brother Ptolemy XIII (who was only ten years old at the time) as joint rulers of Egypt. Cleopatra, now married to her younger brother, had no intention of sharing power, and eventually had all mention of her brother erased from public records. Ptolemy XIII fled and she had become the sole leader and pharaoh of Egypt.
In the years to follow, Cleopatra would strike up romances with powerful Roman figures such as Julius Caesar and Mark Antony, and ally Ancient Egypt with some of the most important figures of the time. Throughout her rule, it was these choices that would eventually cause the fall of the Egyptian empire at the hands of Rome.

Unique unit: Maryannu Chariot Archer
The Maryannu Chariot Archer is a hereditary class of nobles riding in two-man light chariots. This style of chariot offered a stable base for archers and more room for ammunition, but had its limitations when it came to terrain. Horses and chariots posed maintenance complications, especially during longer campaigns, but the Maryannu were ultimately one of the more elite units in the pharaoh’s army.

Unique Improvement: Sphinx
The Egyptian sphinx is a mythical creature comprised of a human’s head atop a lion’s body. The sphinx was a common theme for pharaohs obsessed with strength, eternity and wisdom, and ranged in size from small to great – the latter of which is seen in the oldest known monumental sculpture existing today: the “Great Sphinx” of Giza.