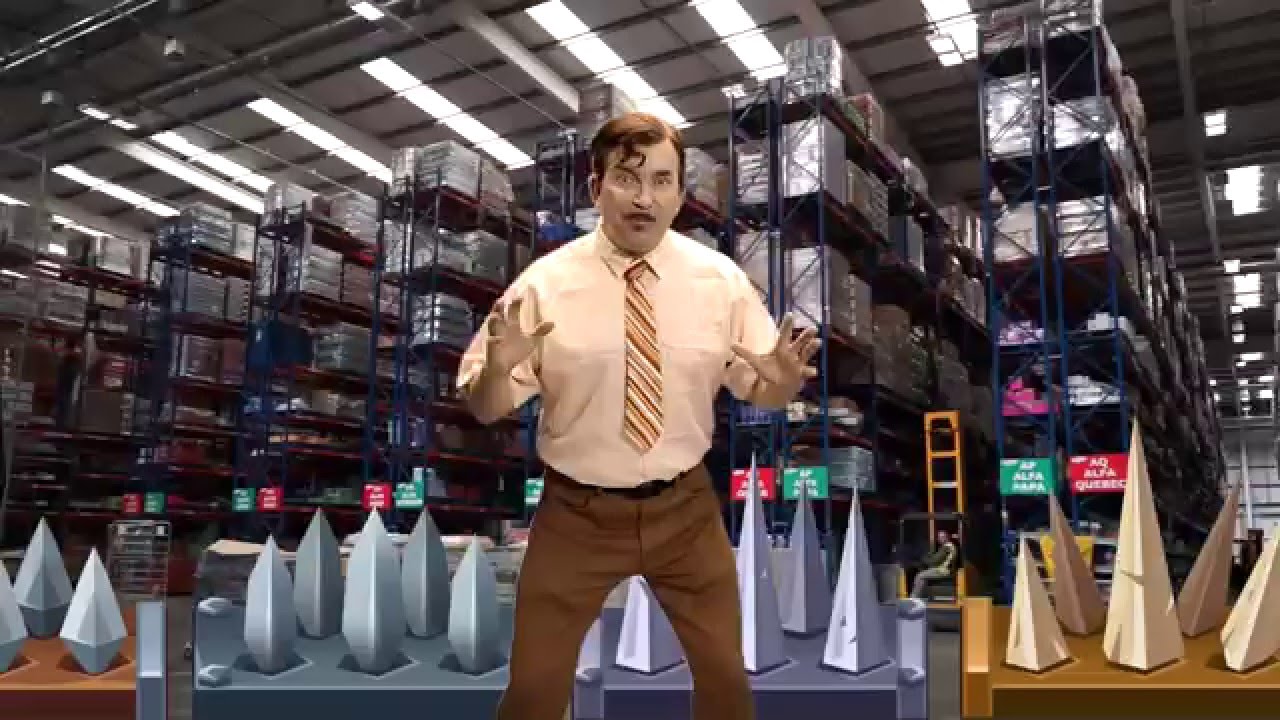 After a strong global launch that has generated interest among fans of tower defense everywhere, new mobile game Monster Castle adds another success to its tally with recognition from both the App Store and the Google Play Store as one of their featured games.

Since its release and as of the time of this writing, Monster Castle has been featured in various North American, European and Asian countries. This speaks not only to the game’s wide appeal across borders, but also to the enduring interest for engaging strategy games among players around the world.