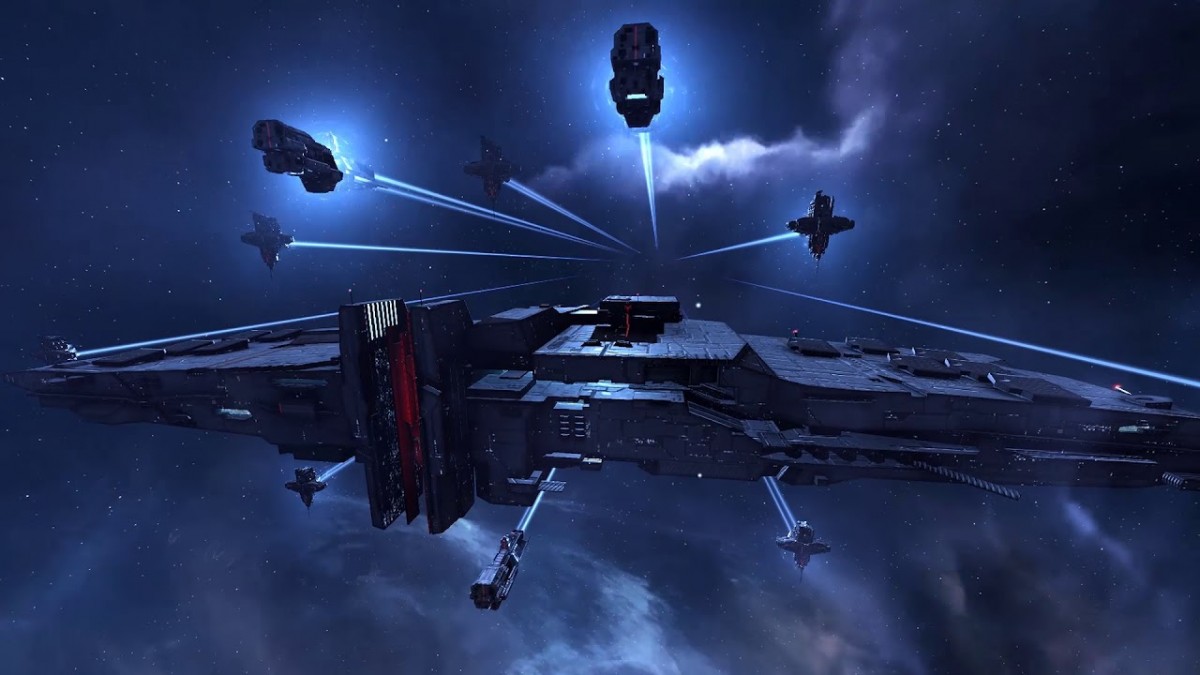 ZLONGAME launched its open-world sci-fi MMO, Second Galaxy, on both iOS and Android  after a highly successful closed beta period with one million pre-registrations.
Set three thousand years in the future, mankind’s interstellar colonization has expanded to the origin region, known as the “Second Galaxy”. A total of five emerging alliances deriving from different cultures and civilizations found on Earth populate the game world, each of which has its own political system, religious culture, military forces, and aesthetic style:
●   Neo-European Federation: Classic and simple design with a heavy emphasis on missiles for weapons
●   Economic Community of Dawn: Flexible ship design with blasters as their main weapons
●   Oracle Empire: Grandiose and curvilinear design that makes full use of laser cannons
●   Republic of Svarus: Simple and rough design with magnetic railguns
●   United Solar Systems of Hygara: Classic streamline design featuring balanced use of all weapon types
At its core, Second Galaxy is truly an open-world sci-fi game where players are given a high degree of freedom stretching beyond 1,000 light-years and consisting of over 50,000 stars and 5,000 galaxies filled with wormholes, space stations, black holes, dark matter, and all manner of celestial bodies and man-made facilities to explore. By traversing through wormholes and reaching the unknown reaches of the universe, players can encounter numerous random events, some of which may lead to encounters with players who are on the same mission, thus forming new events. Much like the dauntingly vast sea of stars surrounding you, the scale of the gameplay possibilities to be explored in this game are truly astronomical.
With such a vast universe to explore, you’re going to need a little help from your friends, or at least other players you can be friendly with for mutually beneficial reasons. Scattered across Second Galaxy, players will find several neutral trading planets as well as an underground black market where real-time dynamic transactions can be carried out. Players will want to familiarize themselves with these locations, especially if they’re about to participate in one of Second Galaxy’s large-scale battles.