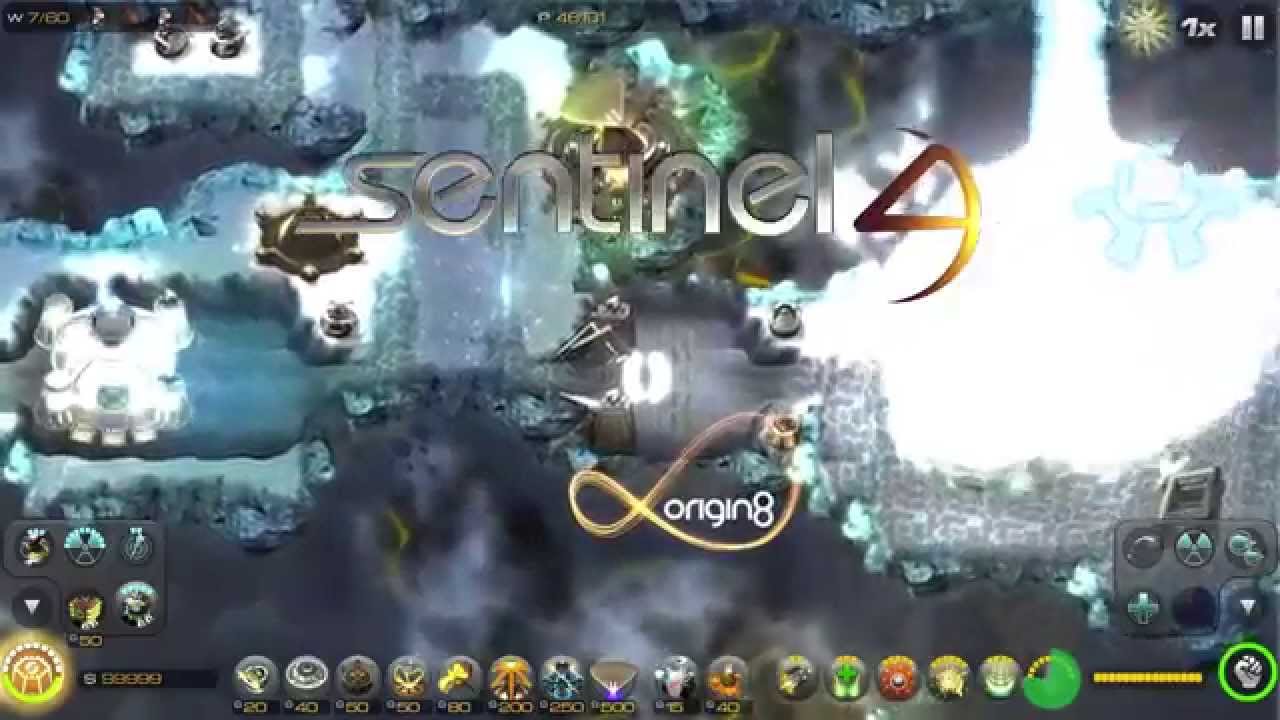 Independent studio Origin8 are proud to announce that after a successful Greenlight campaign, Sentinel 4: Dark Star releases today on Steam for Windows PCs.

•Pick your loadout from an extensive assortment of weaponry. Unlock Uber Towers that pack power to match their size. Deploy your own units onto the path to hinder attackers.

•Call in support from the skies with the Sentinel’s trademark ship weapons. Unleash drones, nukes and more from your new improved Stronghold.

•Control Commander heroes to back up your defenses. Earn experience and level up to gain powerful new abilities.

•Spend your earnings on a massive selection of persistent upgrades to support your play style and complement your tactics.

•Upload your score to the Global Nexus and contribute to the worldwide cooperative push for rewards.

•Fully remastered for the PC, with an overhauled interface and visuals providing a true desktop gaming experience.