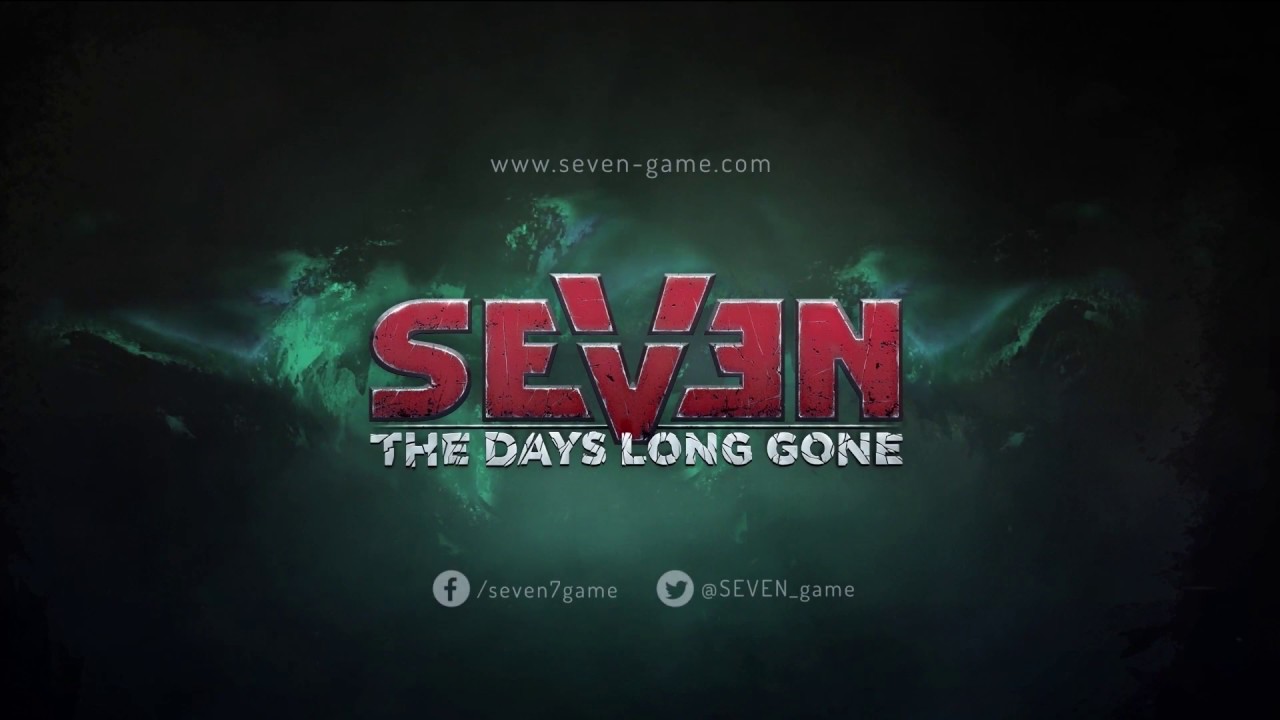 Developed by Fool’s Theory & IMGN.PRO, and made up of ex-Witcher developers comes SEVEN: THE DAYS LONG GONE, a Thief-inspired 3D isometric RPG in which players must escape the inescapable prison island of Peh in the post-apocalyptic open world of the Vetrall Empire. Available on Steam is the SEVEN: THE DAYS LONG GONE Standard Edition and the Digital Collector’s Edition , which comes with a digital artbook, soundtrack, map, and guidebook.

In SEVEN: THE DAYS LONG GONE, you play as Teriel, a master thief possessed, in the most symbiotic ways possible, by an ancient daemon (Artanak) and deported to the prison island of Peh. Teriel, with Artanak help, unearth the island’s dark secrets and soon learn that the fate of the entire Vetrall Empire rests in balance.

The post-apocalyptic world is filled with mysterious technology and Dark Age superstition, diverse communities that react to every action, and a rich ecosystem of creatures to interact with, from animals to people to monsters.  Freely explore the vast yet unforgiving open world, whether following the main story line or heading off on a side quest.

Reviews
“Seven: The Days Long Gone is a deep sandbox isometric RPG whose focus on stealth and impressive world design is guaranteed to suck you in.”
8/10 – wccftech

“On top of that the game includes an appealing graphic and a compelling story which gains more and more depth throughout the end. In a cyberpunk scenario!”
84/100 – gamestar