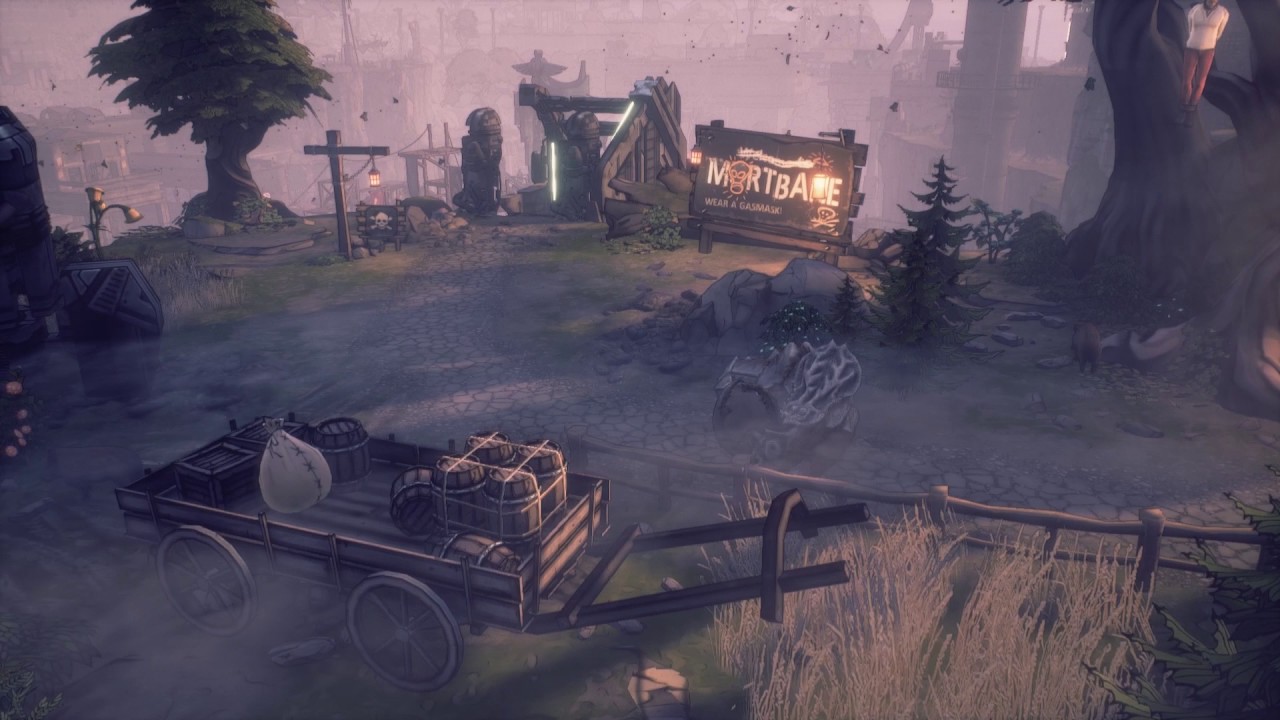 After long months of work we are finally ready to start showing you absolutely new features of our game. In the next few weeks we will present you new gameplay videos. Starting today with short enviro trailer in which we would like to present just a part of locations that you’ll be able to visit in Seven: The Days Long Gone.

So what exactly are we showing?
First location is a bit mystical swamp, with its dangerous inhabitants and poisonous marshes. Don’t be fooled by a fairy-tale surroundings, swamp is a deadly place.

Next one is the last „hi-tech” city of the world, capital of Vetrall Empire, and headquaters of Emperor Drugun – Hallard. Packed with the forgotten technology, monumental buildings and enormous statues.
And the last location in our trailer is a Mortbane, small town on the Peh island. Covered with poisonous gas and distrustful residents. You’ll be forced to find a nice gas mask to go there and uncover its secrets!

About Seven: The Days Long Gone
Seven: The Days Long Gone is a Thief-inspired, 3D isometric RPG, in which you take on the role of a lone traveller. You’re going to explore a nonlinear, sandbox world – the Empire of Vetrall. Classic isometric gameplay is going to be redefined. We have created a parkour climbing system that gives you the ability of free-traversing obstacles, of any height, horizontally and vertically. The quests take place in a “beyond post-apocalyptic” environment, you can expect difficult moral choices with unforeseen consequences.