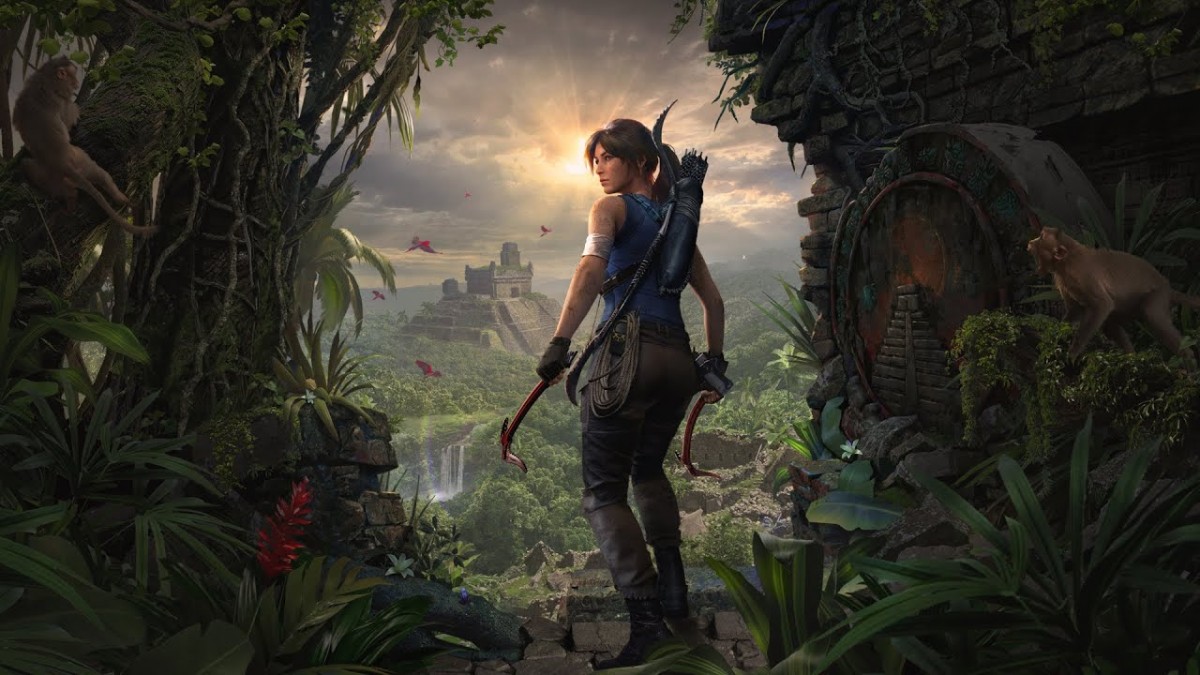 Square Enix® announced that Shadow of the Tomb Raider™: Definitive Edition will release digitally and at retailers in select countries on November 5, 2019 for the Xbox One family of devices, including Xbox One X, PlayStation®4 computer entertainment system, and Windows PC/Steam®, with the Stadia version launching with the platform later in November. Featuring the base game and all seven post-launch DLC, the bundle gives players the chance to experience the final chapter of Lara Croft®’s origin story with every challenge tomb, downloadable weapon, outfit and skill.

Those who already own the game and Season Pass can download the Definitive Edition DLC outfit for free from their respective platform’s store.

In Shadow of the Tomb Raider, Lara must travel through a magnificent world, filled with the largest tombs in franchise history, hidden secrets, and cunning new enemies. As she races to save the world from a Maya apocalypse, Lara will be forged into the Tomb Raider® she is destined to be.

Shadow of the Tomb Raider: Definitive Edition has been rated “M” for mature by the ESRB.

About TOMB RAIDER
The TOMB RAIDER® franchise has sold over 74 million copies worldwide. The franchise’s popularity has exploded into a series of blockbuster films based on the original Tomb Raider game and 2013 reboot. Its protagonist Lara Croft® has been a contemporary global icon for over two decades. The most recent release in the world-famous franchise, Shadow of the Tomb Raider™, has received numerous “Best of” nominations and awards and is the remarkable conclusion to Lara Croft’s origin story. All of this continues to make TOMB RAIDER a destination brand for action-adventure.