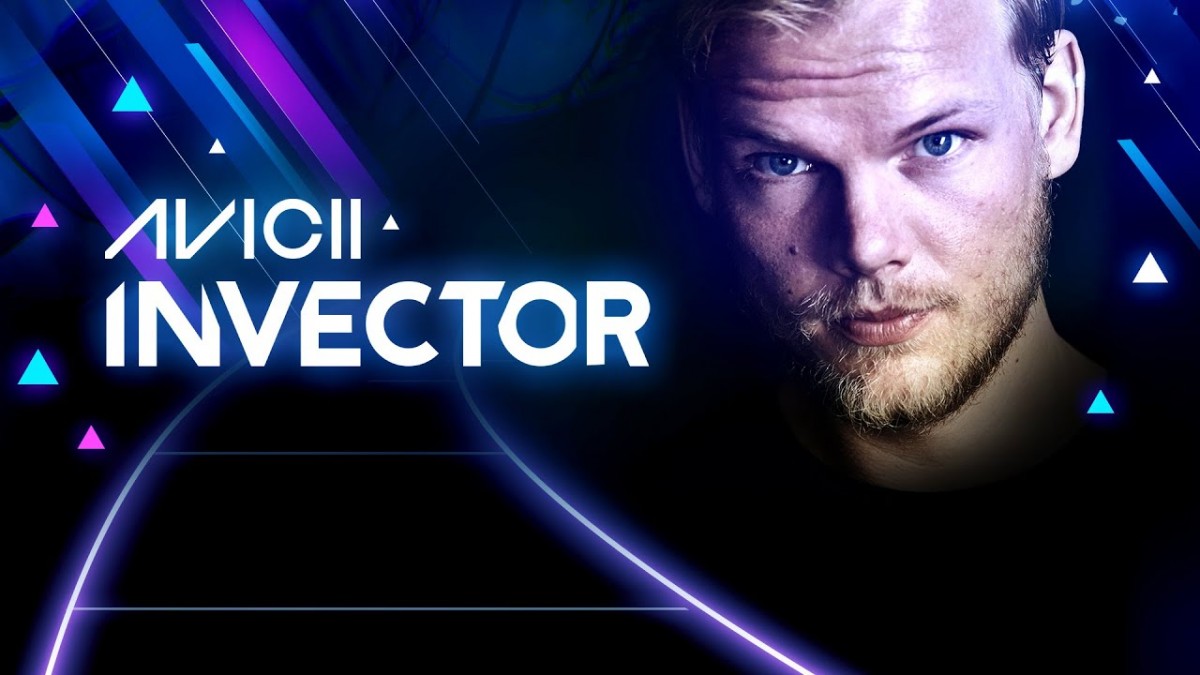 Global fans of the Swedish DJ powerhouse known as AVICII will have a chance to celebrate his life and talents in a new game experience when AVICII Invector is released this winter for multiple game systems. The rhythm game will make its debut on Xbox One, Nintendo™ Switch and Windows PC, along with a re-launch on the PlayStation®4 Entertainment System; and will enjoy a full retail release across all formats. Created and developed by Hello There Games in partnership with Wired Productions Ltd, and with the full support of AVICII Music, the AVICII Invector game is a fast-paced rhythm experience which fuses AVICII’s trademark brand of uplifting EDM music coupled with serene visualscapes to allow everyone to feel and experience his music in a new way.

AVICII Invector is part of an outpouring of support and recognition for the Swedish DJ and music producer. This news follows the selling out of the AVICII Tribute Concert, which will be held in Stockholm December 5th, and where names including Rita Ora, Kygo, David Guetta and more will honour the late musician.

Tim Bergling, aka AVICII, himself a lifelong gamer, worked on AVICII Invector for two years and saw the game’s original release come to fruition with a first version on PS4™. The upcoming new multi-platform release will help to celebrate AVICII’s music and turn up the volume while taking rhythm gaming to new heights. Created in collaboration with the Swedish DJ, and now with his family in his honor, AVICII Invector has become much more of an homage to his music since his tragic passing in 2018. Set against a backdrop of 25 of his biggest hits, Invector lets players fly solo or recreate the party feeling of an AVICII concert with local split-screen racing. Players can join space pilot Stella on her journey from one stunning world to the next, mastering moves as they race through gorgeous landscapes, while hitting the notes with three difficulties to master.

The team at Wired Productions and Hello There Games are consummate music fans and aim to make an impact with its efforts. Portions of the game royalties will go directly to The Tim Bergling Foundation, which advocates for the recognition of suicide as a global health emergency and promotes removing the stigma attached to the discussion of mental health issues.