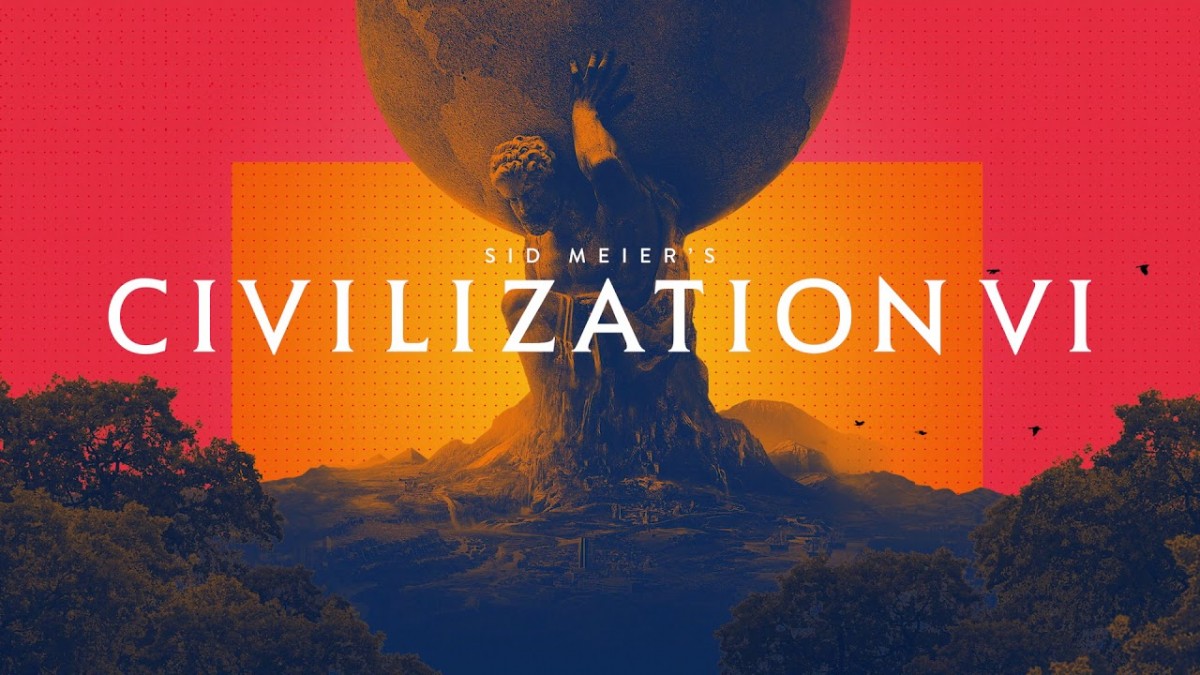 2K announced that Sid Meier’s Civilization® VI is available worldwide for the Xbox One family of devices including the Xbox One X, as well as the PlayStation®4 system. Winner of The Game Awards’ Best Strategy Game and DICE Awards’ Best Strategy Game in 2016, Civilization VI’s release on Xbox One and PS4™ system ushers in a new era of strategy games on consoles where players attempt to build empires to stand the test of time.

In Civilization VI, you will explore a new land, research technology, conquer your enemies and go head-to-head with history’s most renowned leaders as you attempt to build the greatest civilization the world has ever known. Civilization VI on Xbox One and PS4™ system includes many features, such as:

Also launching today, is the Civilization VI Expansion Bundle for Xbox One, PS4™ system and Nintendo Switch™ system. The Civilization VI Expansion Bundle, which combines both the Rise and Fall and Gathering Storm expansions, takes the turn-based strategy classic to new heights. With 16 new civilizations, 18 new leaders and major enhancements to gameplay, such as Great Ages and natural disasters influenced by the player’s impact on the living planet, the pursuit of building the greatest empire is as exciting as ever.

Originally developed for Windows PC by Firaxis Games, Sid Meier’s Civilization VI was developed in collaboration with Aspyr to bring the beloved franchise to Xbox One and PS4™ system. Sid Meier’s Civilization VI is rated E10+ for Everyone 10 and up by the ESRB and is now available on Windows PC, Xbox One, PS4™ system, Nintendo Switch system, iPhone, iPad, Mac and Linux.