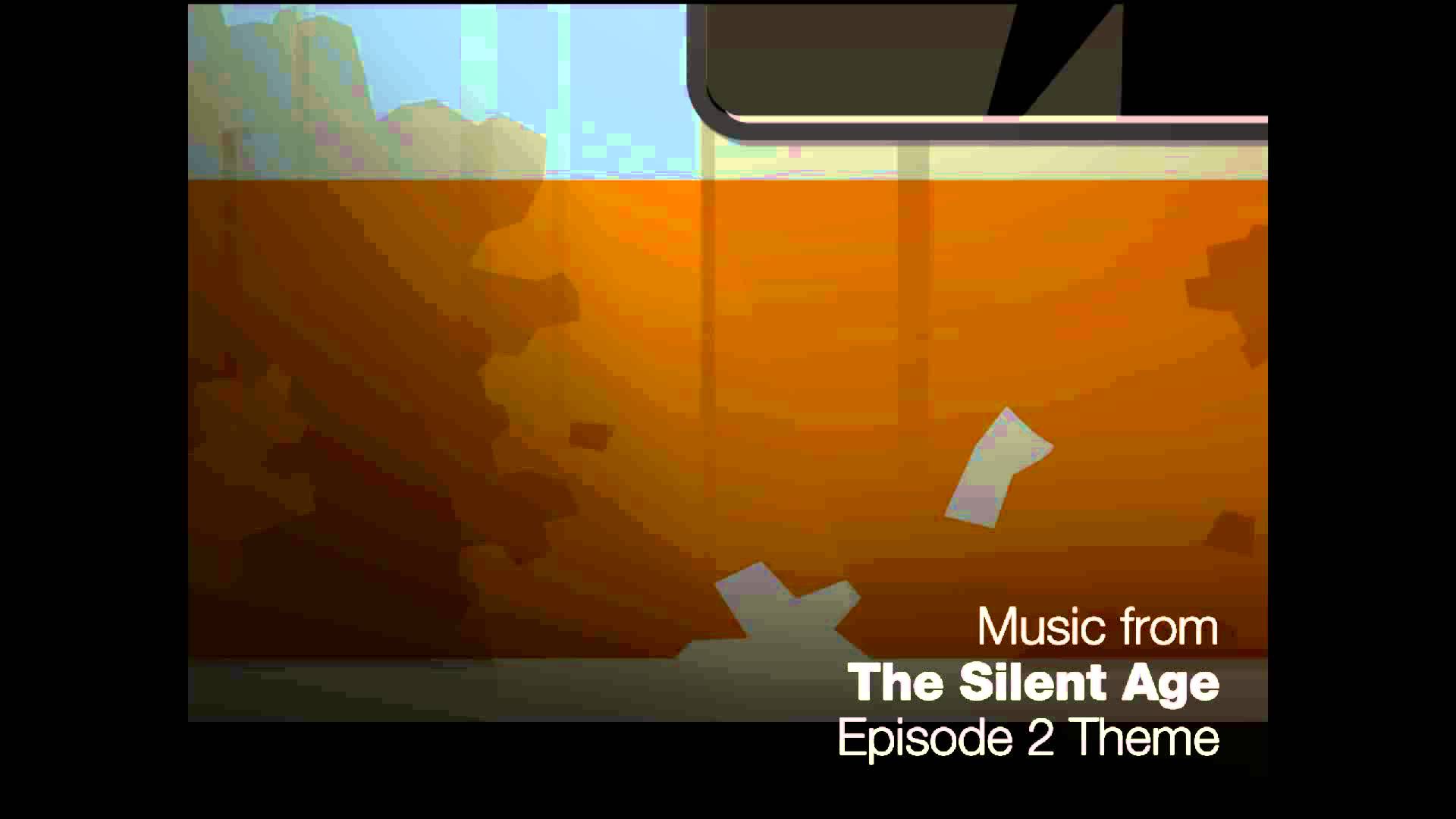 House on Fire, publisher and developer of the award winning mobile game The Silent Age, announced today that the final episode in the saga, The Silent Age Episode Two, is available now on iOS, Android and Amazon for $4.99. Discover the cause of the apocalyptic event and what happens to Joe in this final episode.

“The Silent Age Episode Two picks up right where the first episode left off, giving gamers and fans of the game an amazing finale,” said Uni Dahl, CEO of House on Fire. “It has been an incredible journey for all of us to have the opportunity to make the game we wanted to make. We couldn’t have done this without the support of fans and everyone’s support.”

The Silent Age Episode Two takes players on an adventurous journey into a dystopian future where mankind has gone extinct! Travel through time between the iconic 70’s and a desolate present day haunted by silence. The Silent Age Episode Two is an atmospheric point-and-click adventure with an eerie soundtrack and stylistic visuals that will keep you in suspense as you solve mind-bending puzzles.