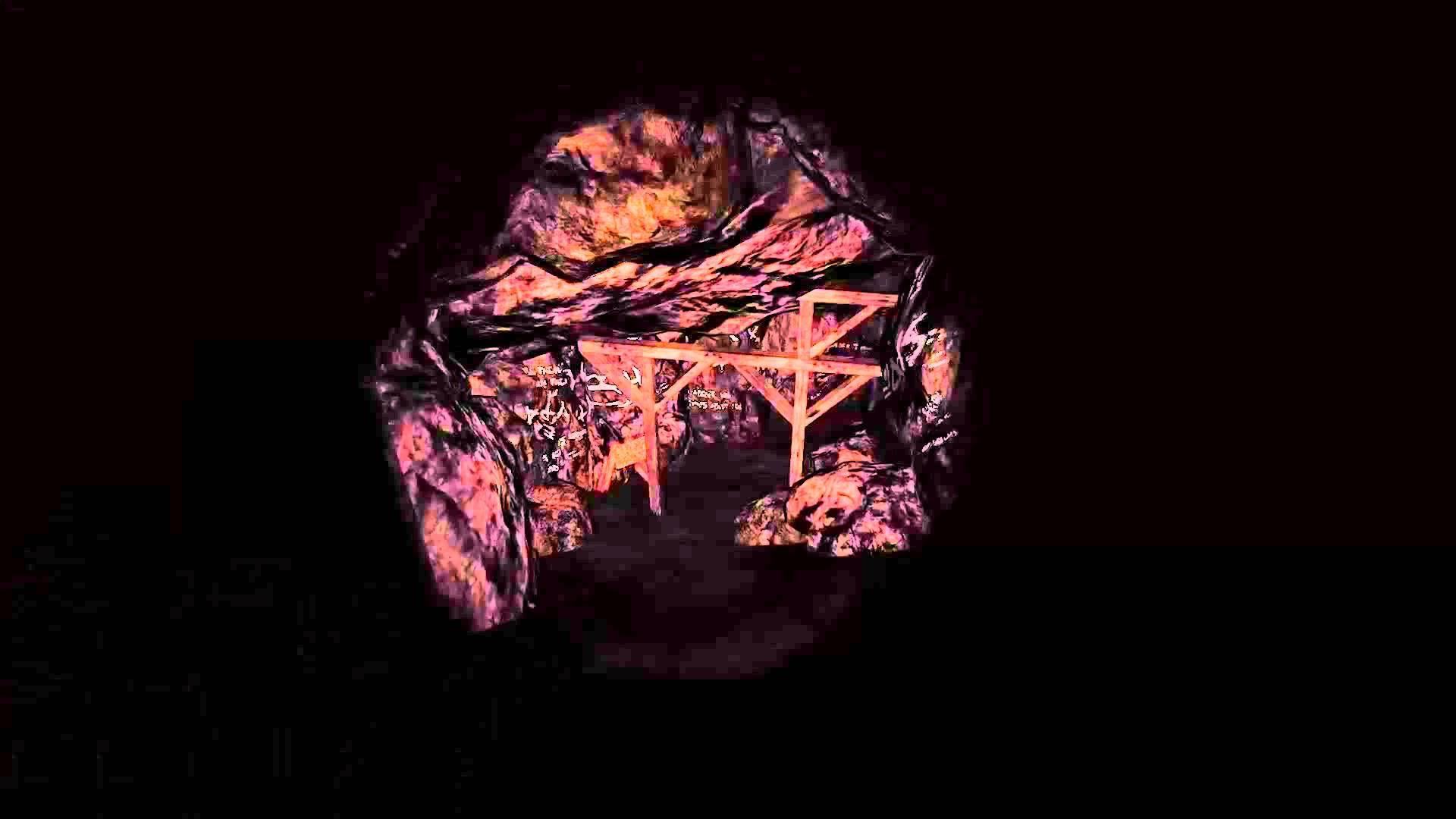 If you’re in the mood for a scare as we approach the most frightening holiday on the calendar, you’re in for a devilishly horrifying treat. Today, Blue Isle Studios announced that Slender: The Arrival is now available for the Wii U system in North America, and will be launching for Wii U in Europe next Thursday, October 29.

With the Wii U version, Slender: The Arrival becomes even more gripping and immersive with the use of the Wii Remote, which serves as your in-game flashlight. By moving the Wii Remote players can shine the weak light onto the dark, haunting world of Slender Man in a search for clues in this mystery.

The nightmarish Slender Man is described by eye witnesses as a thin, unnaturally tall man dressed in a black suit with a blank, featureless face. Slender: The Arrival brings extended levels and a unique story to the world of Slender Man that continues to unfold the terrifying mythos. Players are enveloped in a world of sensory deprivation filled with haunting visions and audio cues that create a healthy dose of tension and paranoia.

In The Arrival’s storyline, Lauren is in search of her friend Kate, who recently has become increasingly obsessed with the folklore of Slender Man. Was Kate’s disappearance the work of Slender Man? Use Kate’s forgotten flashlight with the Wii Remote to explore abandoned houses, creepy mines and dark forests to unravel the mystery – all while being stalked by the menacing presence of Slender Man.
Developed in collaboration with Eric “Victor Surge” Knudson, creator of the paranormal phenomenon, and written by the creative team behind the Marble Hornets series, Slender: The Arrival is rated ‘T’ for Teen (Blood, Violence) and releases today for Wii U in North America for $9.99 digital download and in Europe for Wii U on October 29.