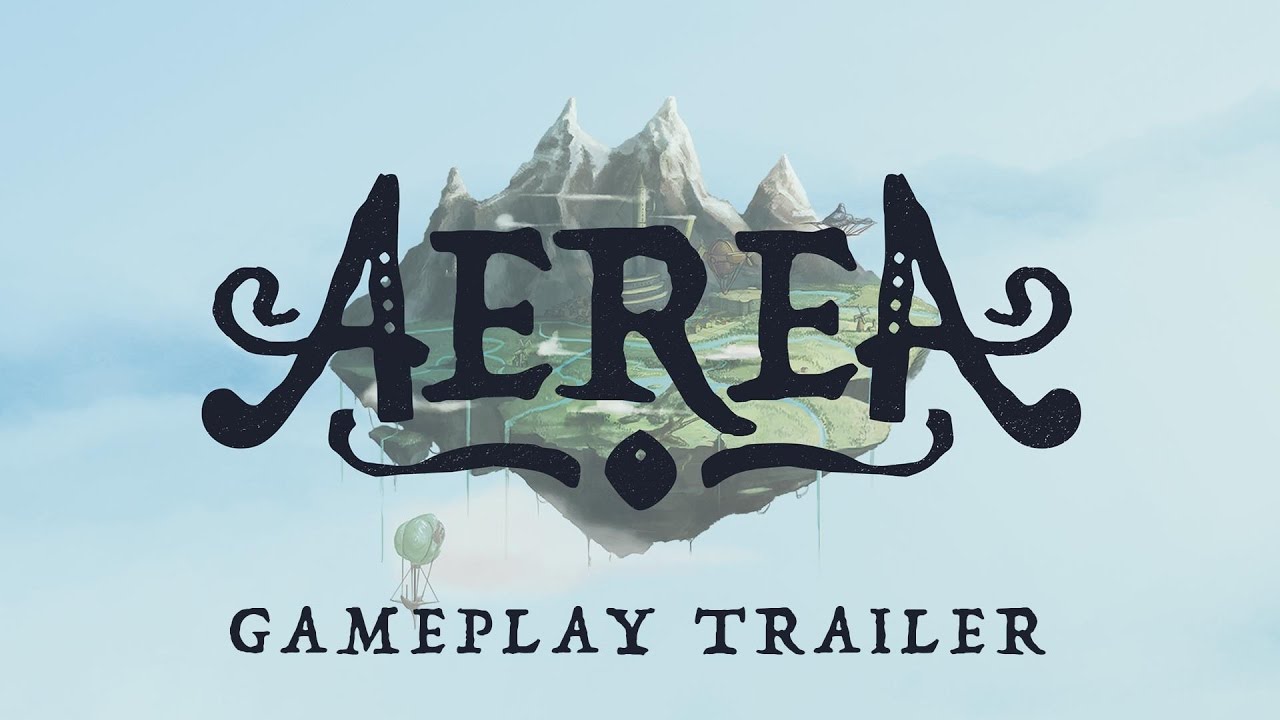 SOEDESCO announced that Broforce composer Deon van Heerden is working on the soundtrack for Action RPG AereA. They also announced a June 30 launch date for the game. AereA will be available on PlayStation® 4, Xbox One and PC both boxed and digitally.

Cooperation with Broforce composer
AereA is a music themed Action RPG in which the player explores Aezir, a floating island that was broken into pieces. To really tap into the music theme of the game, SOEDESCO cooperates with Broforce composer Deon van Heerden for the soundtrack. To add more music to the release, the boxed version of AereA includes the game’s original soundtrack as a special edition.

Four playable characters
To celebrate the cooperation there’s an all-new trailer introducing AereA’s four heroes. Players get to play as Wolff the Harp-Archer, Jacques the Cello-Knight, Jules the Lute-Mage and Claude the Trumpet-Gunner. As disciples of Great Maestro Guido’s it’s their mission to find and return the nine primordial instruments and restore balance and peace in the world. Van Heerden composed a special soundtrack for this trailer.