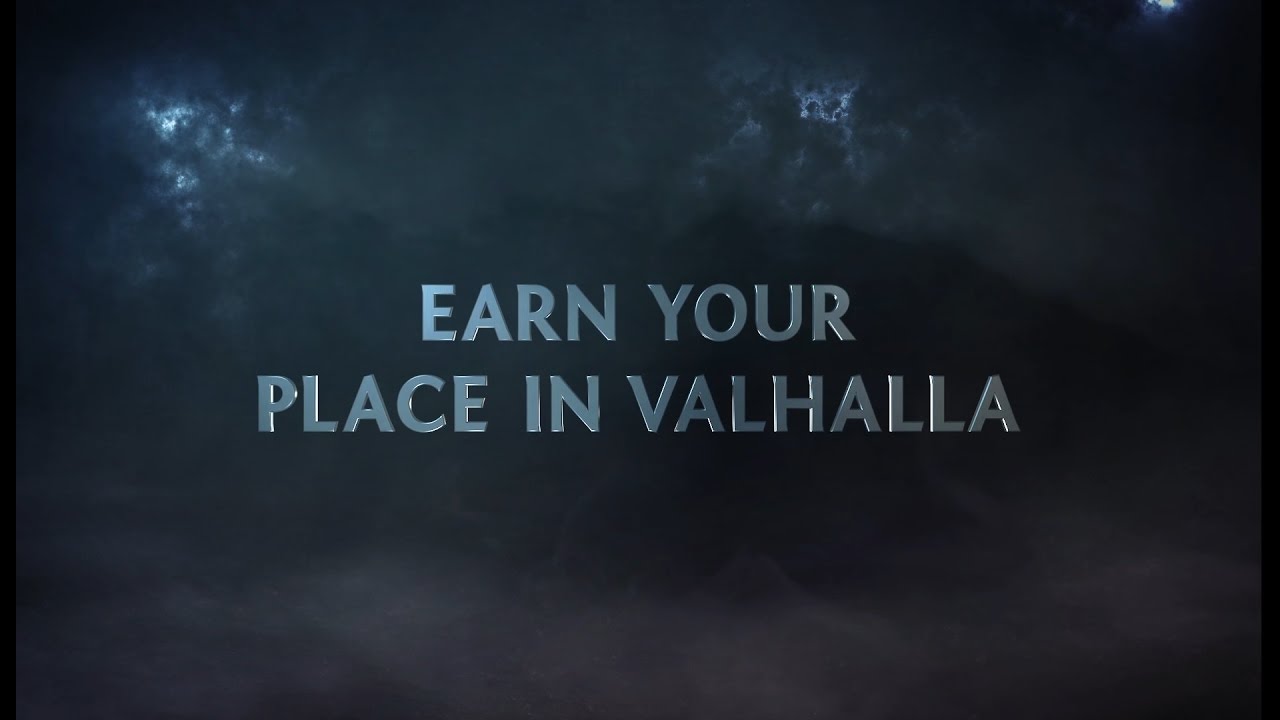 Logic Artists is pleased to confirm that its much-anticipated release of Expeditions: Viking is on schedule for April 27, 2017. The studio announced this morning that the Gold Version milestone has been reached.

To celebrate, Logic Artists is running a Free Weekend on Steam for its first title in the Expeditions Series – Expeditions: Conquistador on April 21 at 10 a.m. PDT.

With the game now out in the hands of the media for review access, the path is set and Expeditions: Viking will be available for purchase in stores and online next week. Logic Artists Producer Ali Emek says, “After two years of development, we are on track toward our studio’s best release so far.

Expeditions: Viking is now feature complete and we’ll be spending the last month of development tightening the screws and polishing the release build, improving on our performance capabilities, and (with the assistance of a large community of closed beta testers) squashing the remaining bugs.”

Creative Director Jonas Waever adds, “It’s been a real journey, and with the positive feedback from our recent trip to PAX East and from our closed beta, we’re excited to get Expeditions: Viking into our players’ hands. And to celebrate the coming release of our second game in the Expeditions Series we’re giving players a free weekend with Expeditions: Conquistador to get ready for Viking.”

The Deluxe Edition includes a digital artbook, the original soundtrack by award-winning composer Knut Avenstroup Haugen (Age of Conan, Lords of the Fallen), and the Blood-Ice DLC. The Deluxe Edition will cost 34.99 USD/34.99 EUR/28.99 GBP/650 RUB

ABOUT EXPEDITIONS: VIKING
Expeditions: Viking is highly anticipated sequel to Logic Artists’ PC debut title – Expeditions: Conquistador. In Expeditions: Viking, you take the role of thegn of a modest Norse village. Consolidate your power as your neighbors plot against you, and cross the sea to explore the kingdoms of the British Isles where wealth and power awaits. Launch raids to plunder monasteries and villages, or establish trade routes and political alliances on your adventures throughout the Norse lands and beyond. This second installment to the Expeditions series takes you to the dawn of the Viking Age where you must carve your name into the annals of history. Trader or Tyrant? You decide.