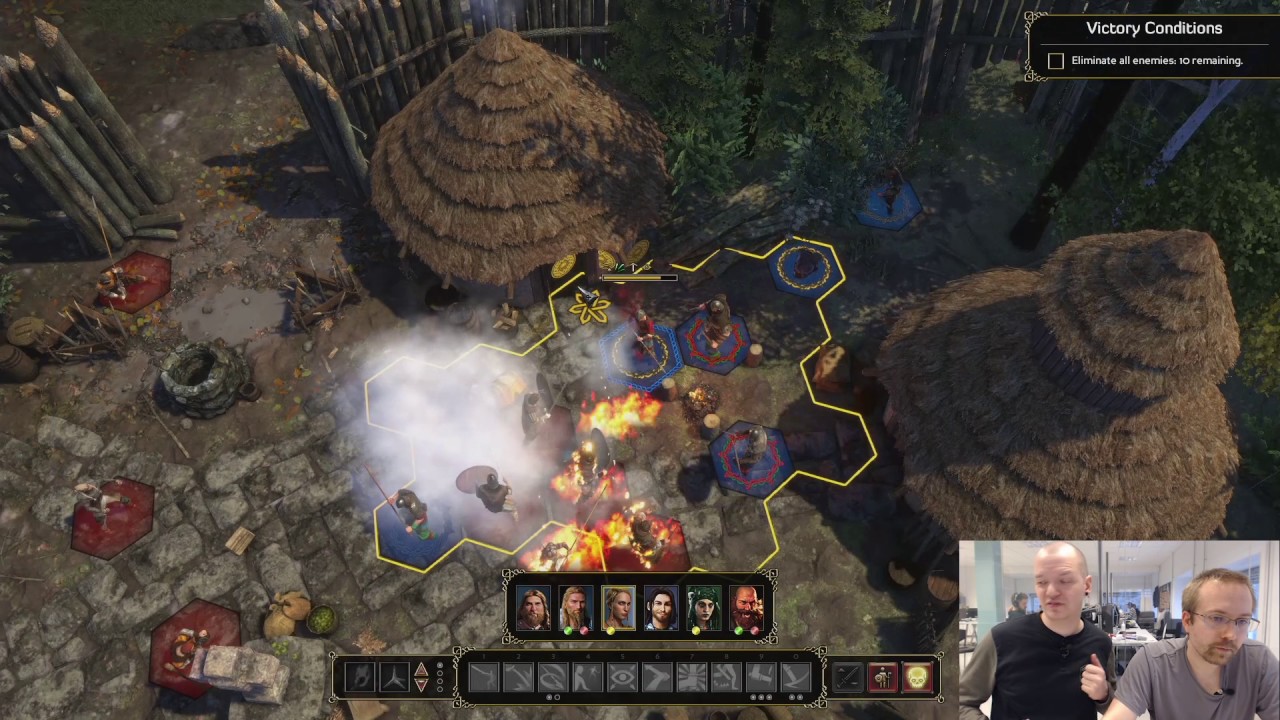 In this video, Logic Artists Creative Director, Jonas Wæver shows a number of the (more-than) 70 activatable combat abilities available in Expeditions: Viking. He had this to say about it, “In Expeditions: Viking we created a class-free RPG where we wanted players to be able to experiment and synergize with a variety of different combat weapons and abilities. In this Developers Play Video, we’re showing how a player might build a group so that his or her weapons and skills work well together.”

ABOUT EXPEDITIONS: VIKING
Expeditions: Viking is highly anticipated sequel to Logic Artists’ PC debut title – Expeditions: Conquistador. In Expeditions: Viking, you take the role of thegn of a modest Norse village. Consolidate your power as your neighbors plot against you, and cross the sea to explore the kingdoms of the British Isles where wealth and power awaits. Launch raids to plunder monasteries and villages, or establish

trade routes and political alliances on your adventures throughout the Norse lands and beyond. This second installment to the Expeditions series takes you to the dawn of the Viking Age where you must carve your name into the annals of history. Trader or Tyrant? You decide.