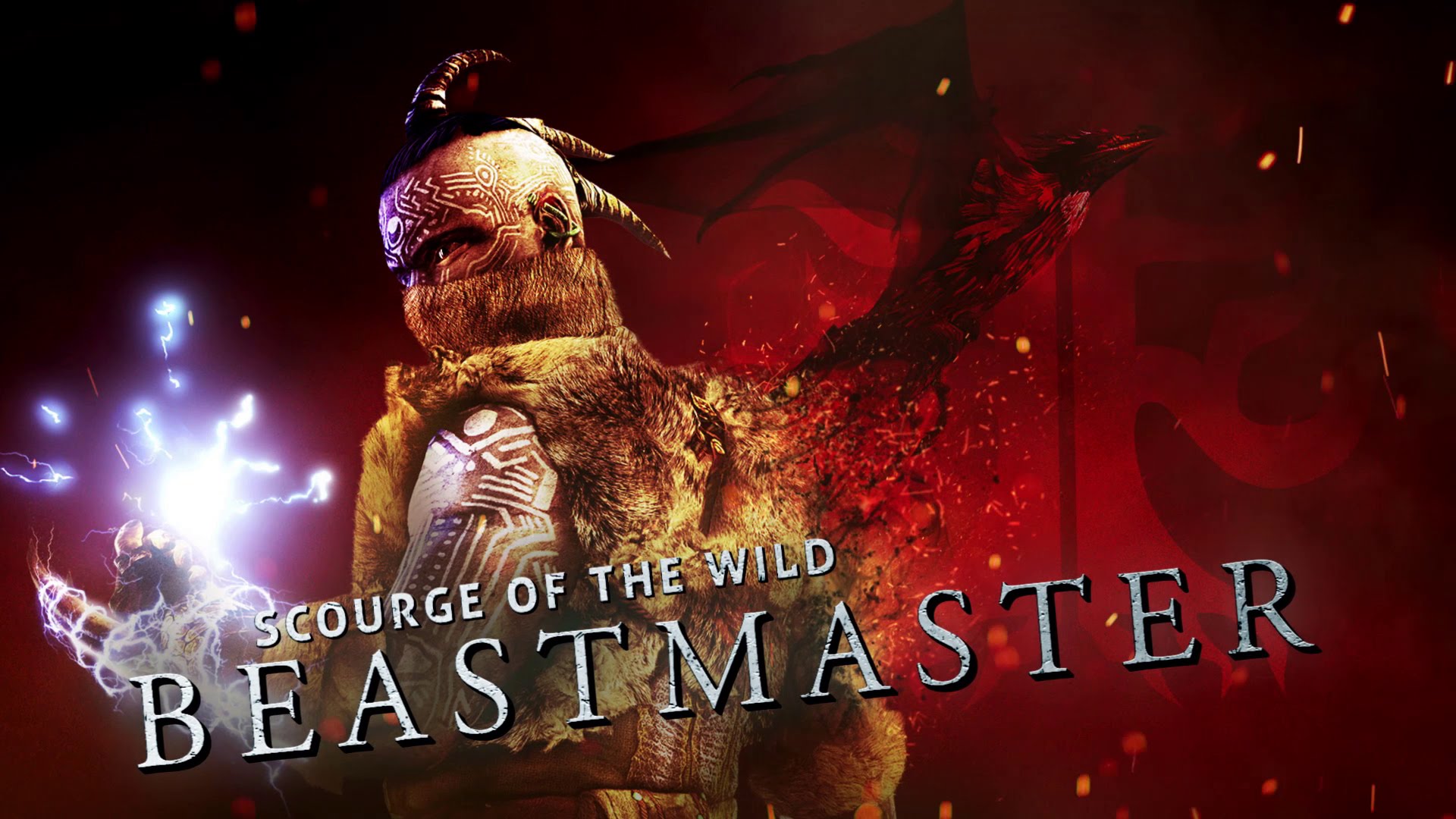 As ruthless fighters who use powerful firearms and primal magic to purge foes, the Beastmasters will soon join the battle in Nosgoth.
​ ​
The unlockable Human class can take to the air in flight, harness chain lighting and wield powerful shotguns.

​In the Class Warfare: Beastmasters video, Greg Nichols of Psyonix shows off the abilities and weapons of the Beastmasters.

Set in a dark and brutal fantasy world, Nosgoth is a free-to-play competitive, team-based multiplayer game in which Humans and Vampires battle for dominance. Currently in Early Access, Nosgoth is entering the final stages before ​its official launch.

About Nosgoth:
Nosgoth is a fast paced, intense team-based competitive PvP game set in the dark fantasy universe of Legacy of Kain. Nosgoth is a free-to-play game from the same developers who brought you Rocket League.