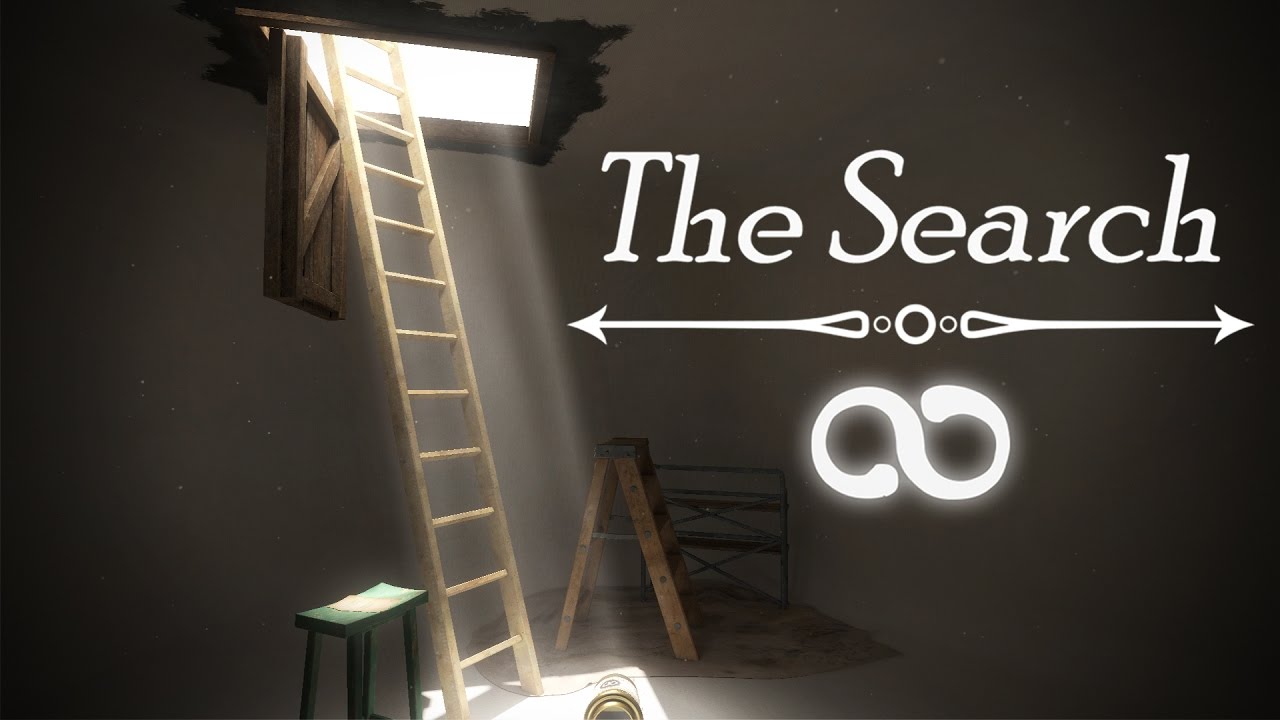 Indie adventure developer Jason Godbey has announced that his upcoming artful adventure game, The Search, will be released on Friday 14 April. A brand new trailer has been unveiled, showcasing the game’s world of intrigue and providing a glimpse into its story.

The trailer – and the game itself – features the voice of celebrated actor and VO artist Cissy Jones, whose credits include Dishonoured 2, Horizon: Zero Dawn, Firewatch, Life is Strange and The Walking Dead.

The Search is a short, story-driven adventure game. Across four unknown worlds, you’ll search for clues as to the nature of this place and your own existence.

You arrive in a mysterious universe, with no idea of where you are or how you got here. A camera, a cigarette lighter and a ticket lie in front of you. And so you embark on a journey of discovery and inspiration, as you learn more about the world and shed new light on your own past.

Guided only by letters written by a mysterious stranger, you’ll find that this universe works differently from our own. It’s a world in which obstacles can be overcome by your own creativity – and where art comes to life to create tears in the fabric of reality.

Who wrote the letters that guide you? What is the nature of this surreal, enchanted universe? And why is it you that was chosen to bring here?

Jason Godbey, the game’s creator, describes what players can expect from the game. “I wanted to create an experience rich in atmosphere and mystery, filled with symbolism and metaphor,” he said. “The Search is a point-and-click adventure game about discovery. It’s a relatively short game, but hopefully players will find it filled to the brim with imagination.”

Created in its entirety by Godbey – with gorgeous 3D artwork and a haunting soundtrack – The Search is a peaceful, imaginative and emotional work of interactive storytelling, heading to Steam on 14 April 2017.