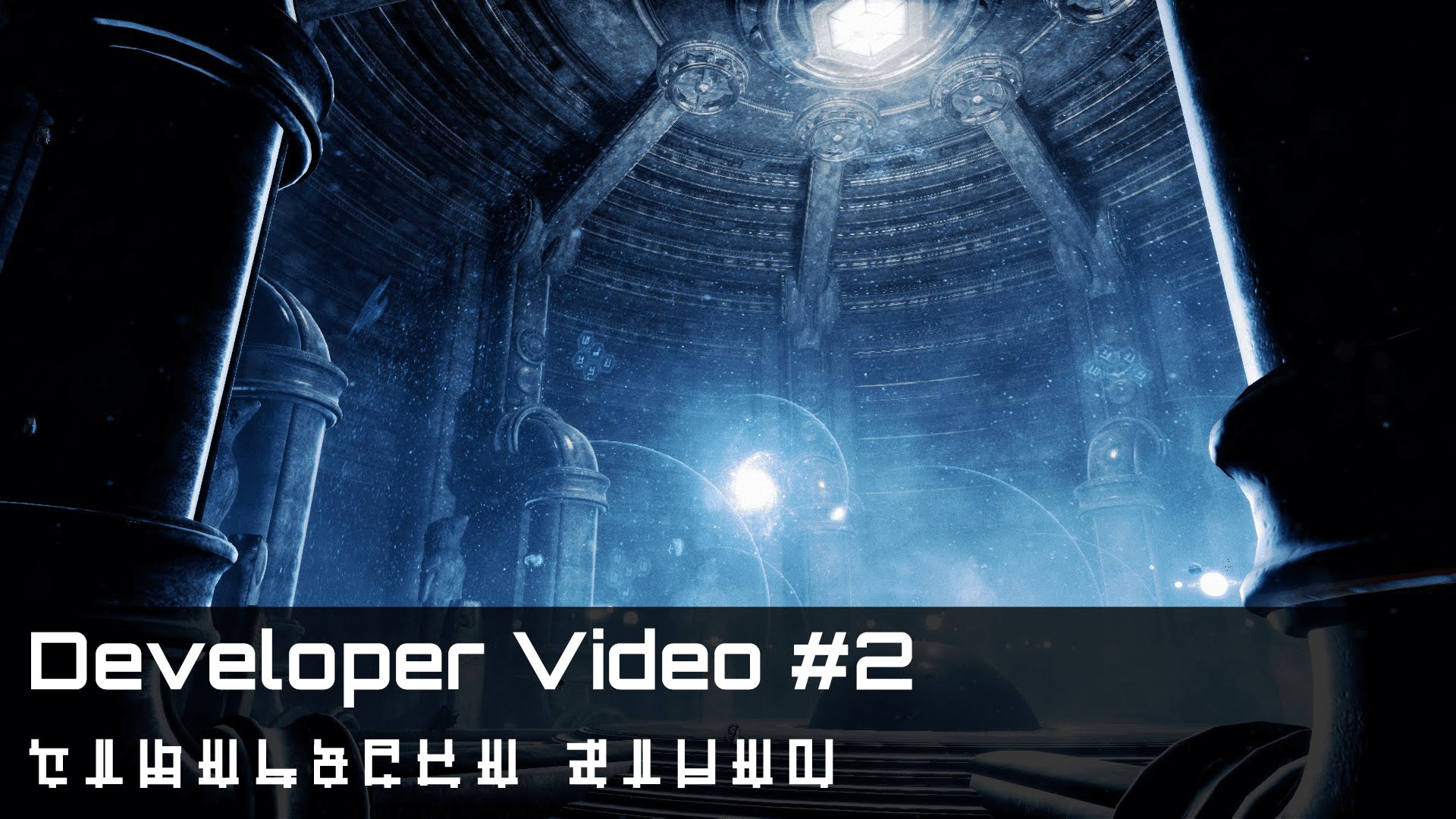 The Solus Project, the unique single-player survival game by Teotl Studios and GRIP Digital is launching on Steam Early Access on February 18th 2016 and on Xbox Game Preview on February 26th 2016.
Stranded on a deserted alien planet and with mankind on the brink of destruction, The Solus Project challenges you to survive the harsh, volatile environment, while looking for a way to save the human race. Confronted with merciless weather, and danger lurking around every corner, you will have to unravel the deep secrets of the seemingly deserted alien civilization. Are you alone…?

“With the flood of run-of-the-mill survival sandbox games around us, we can’t wait to show the players something different – a narrative-driven, single player survival experience, full of mystery and millennia-old secrets waiting to be unraveled” said Jakub Mikyska, CEO of GRIP Digital. “After more than two years of development, we are ready to show our vision of what survival games could be – a hand-crafted adventure about the struggle between a man and nature and mankind’s will to survive,” added Sjoerd De Jong, CEO of Teotl Studios.

The Solus Project will have episodic content updates on Steam Early Access and Xbox Game Preview, offering a new part of the complex alien world to explore with every update, as well as continuation of the story, with the final version releasing in May 2016.

About This Game
A singleplayer survival adventure set on a mysterious alien planet and is the spiritual successor to the 2010 PC Gamer USA Action/Adventure Game Of The Year “The Ball” set for release in Q1 2016.

Earth has been destroyed and mankind lingers on in a small fleet of ships near Pluto. As humanity’s last hope, you are sent to scout a distant planet as a potential location for a colony. After years of space travel disaster strikes however, and your ship is destroyed when approaching the planet…

Desperately you look for a way of phoning home, but as you explore the seemingly desolate planet, you uncover the dark secrets buried within the depths. In this otherworldly odyssey you uncover mystery upon mystery as you try to survive the harsh climate.

◾Explore – Unlock the depths of the uncharted planet, and discover the secrets buried deep below. Delve into huge cave systems and tombs and uncover over 200 secrets.

◾Atmosphere – Atmosphere rich environment that is fully dynamic. An alien day and night cycle and a dynamic weather system that calculates everything from temperature, wind, humidity, cloud coverage impact on the climate and so on. It handles ocean tides. Plants respond to the climate. Storms form. Earthquakes happen.

◾Survive – Survive the extreme climate, tornadoes, storms, meteors, lightning, and not least the dark secrets buried beneath the surface.

◾Savior – Your death means the end of mankind. Save us and rebuild a communication device to phone home, by scavenging useful items.

◾Adventure – Be a pioneer, an archaeologist, and an astronaut to explore a mysterious alien planet. The adventure has a beginning and an end, but it is a harsh world. A mistake will cost you your life.

GAMEPLAY
◾Linear – The game has a start and end. It is a singleplayer adventure with 10 large levels.

◾Your Time- Scale the game as you wish. Go from a super hardcore experience to a relaxing stroll on an alien planet. In fact you can cheat old school console style even. It is your time, your experience.

◾Just You – Little hand holding. No obvious enemies. It is just you. All alone by yourself.

◾Old school – Fond memories of games from 10, 20 years ago? So do we. Complex level layouts. Dozens of secret areas. Keys to unlock doors. Underground environments. A ~ key to open the game console.

◾Exploration – There are hundreds and hundreds of things to find hidden away in the world. Secret areas the size of modern “next gen levels”. Just how deep does the rabbit hole go?

◾Puzzles – Puzzle your way through environmental puzzles left by an alien civilization, like our titles Unmechanical and The Ball.

◾Archipelago – 5 islands, with a shallow sea between them and connected through a system of caves. To travel from one island to the next you must traverse these dark caverns.

◾Wreckage – The spaceship in which you arrived crashed on arrival, and its debris is scattered across the world. Find and locate debris sites to find additional resources.

◾Tombs – Megalithic tombs are all over. Clearly you were not the first intelligent being to have set foot on this planet. Who was here before? Where did they go? What happened?