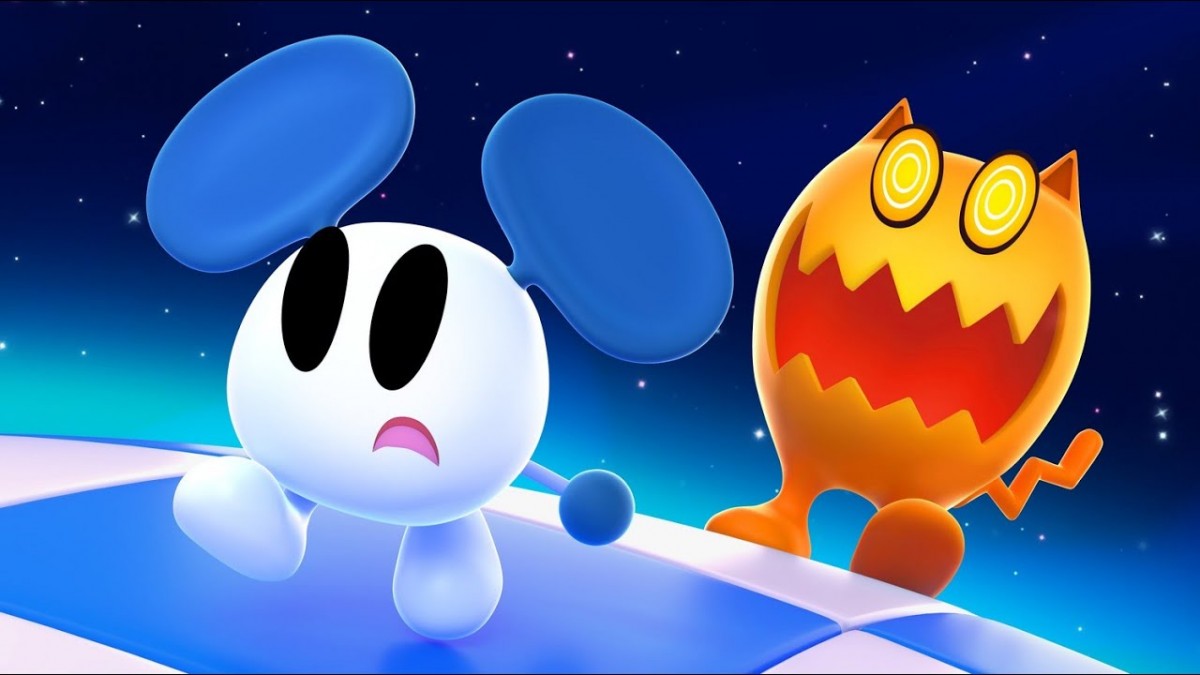 Sonic Racing is inspired by the critically acclaimed console title released in May: Team Sonic Racing. It features Artificial Intelligence-controlled team members, new tracks, and a number of unlockable characters. The road is yours. Take it now!

ChuChu Rocket! Universe is the long-awaited sequel to the legendary Dreamcast Arcade Puzzle game ChuChu Rocket!™. Featuring space mice (the ChuChus) and space cats (the KapuKapus), this sequel is a brand new game using the same incredibly simple gameplay that made it a success two decades ago.

• Over 100 mind-bending 3D puzzles to solve as players will travel through 12 surprising and delightful constellations
• Puzzle mode, challenge mode and boss battle
• Jump into a four-player quick match or invite your friends to join you in a multiplayer battle
• Master every Constellation and collect all the Achievements!

“Working on these projects has been a joy for the entire studio. We can’t wait to discover players’ reactions and take part in insane online battles. Sonic Racing will certainly please all players craving for a need for speed in a Sonic universe, while ChuChu Rocket! Universe will drive crazy a number of those who like Arcade Puzzles!” concluded Neall Jones, Studio Director of HARDlight, a SEGA of Europe studio based in the UK and behind both titles.