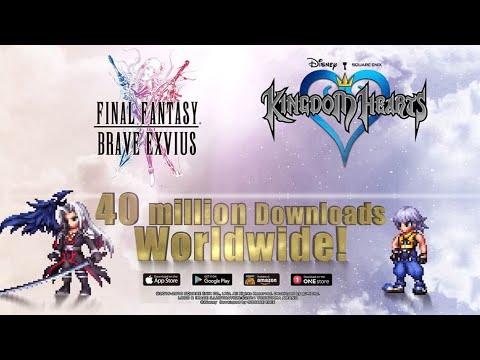 Following is additional information on the in-game rewards players can earn as a part of the event: