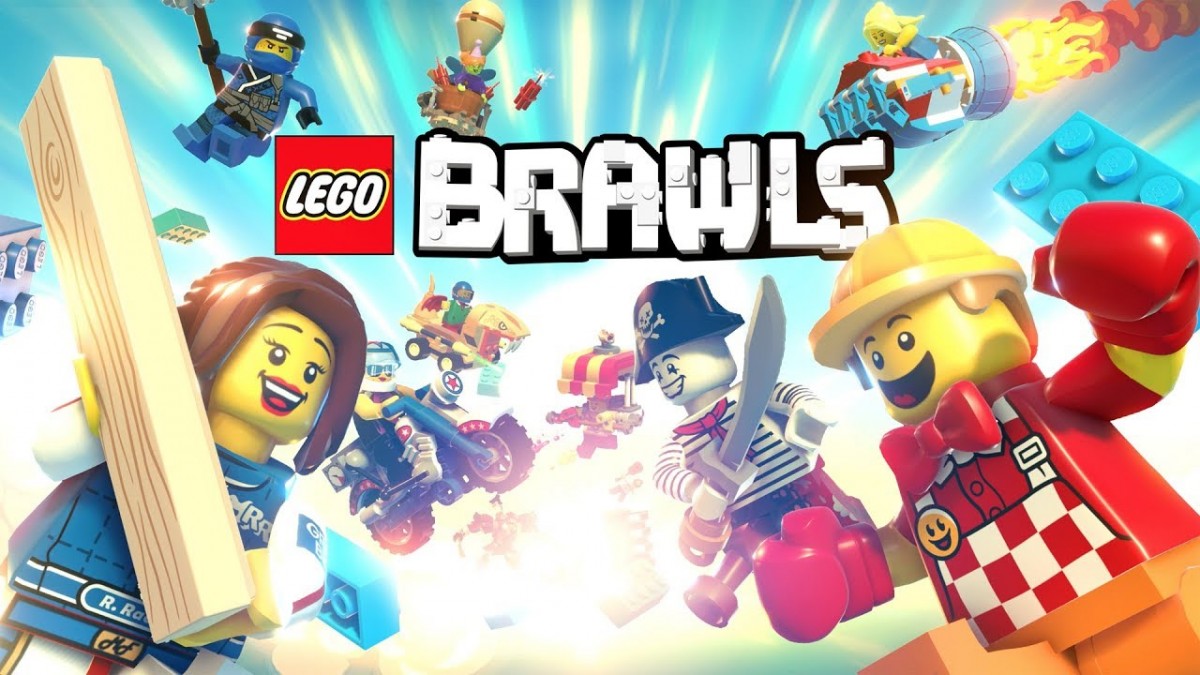 The LEGO Group released LEGO® Brawls on Apple Arcade as part of the launch line-up. Developed by Red Games Co., LEGO Brawls is a fun, fast-paced multiplayer brawler set in the LEGO universe that offers non-stop action for players of all ages.

In LEGO Brawls, players may create and customize their own characters, tailoring to their own personalities and play styles with the endless possibilities and combinations only LEGO can provide. Players battle it out across iconic locations in classic LEGO themes, including NINJAGO, Castle and Pirate. Each of these stages introduce new challenges, objectives, and power-ups to build.

“Because of the deep customization, no two games of LEGO Brawls will ever be the same,” said Brian Lovell, CEO, RED Games Co. “You can build so many unique elements to try to get the upper hand —from a pie launcher to a jetpack to even a hot dog stand — every match brings new and unique challenges with the possibility of new powerups and challenges to build.”

LEGO® Brawls is available to download exclusively on Apple Arcade.