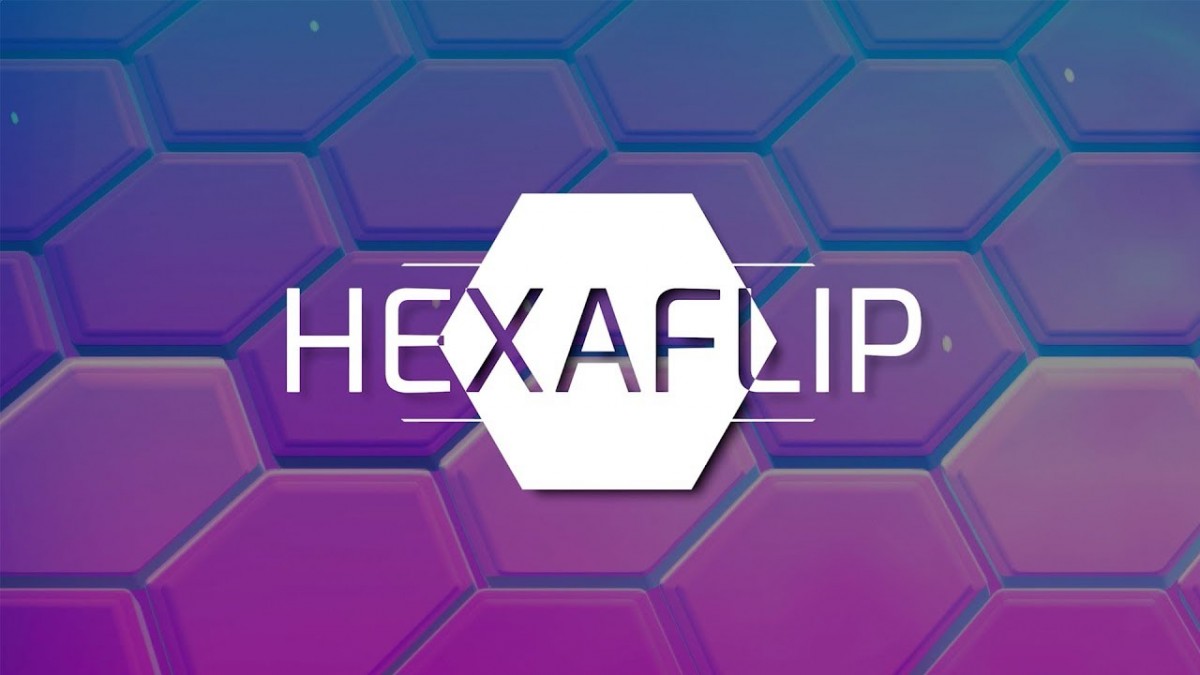 Rogue Games released two launch titles exclusive to Apple’s new Apple Arcade game subscription service on the App Store. With Apple Arcade, users get unlimited access to the entire catalog of over 100 new and exclusive games, all playable across iPhone, iPad, iPod touch, Mac and Apple TV. Subscribers get the full version of every game including all updates and expansions, without any ads or additional in-game purchases. Hexaflip and Super Impossible Road are available through the service as part of the $4.99 USD monthly fee.
More on the Games:
Hexaflip – Hexaflip is a hyper-casual, simple but highly-polished and addictive puzzle-action game from developer David Marquardt in conjunction with Rogue Games. Players move and flip hexagons through a grid-based mazes, avoiding hazards, in a series of increasingly challenging levels.

Super Impossible Road – Created by one-person studio Wonderful Lasers, Inc. in conjunction with Rogue Games, Super Impossible Road is an arcade racing game that’s all about breaking the rules, Players are rewarded for their improvisation and bravery, weighing rewards versus risks as they barrel down roller-coaster-like tracks, find shortcuts and forge their own path to the finish line.

Hexaflip and Super Road Impossible are available on Apple Arcade on the App Store on devices running iOS 13.