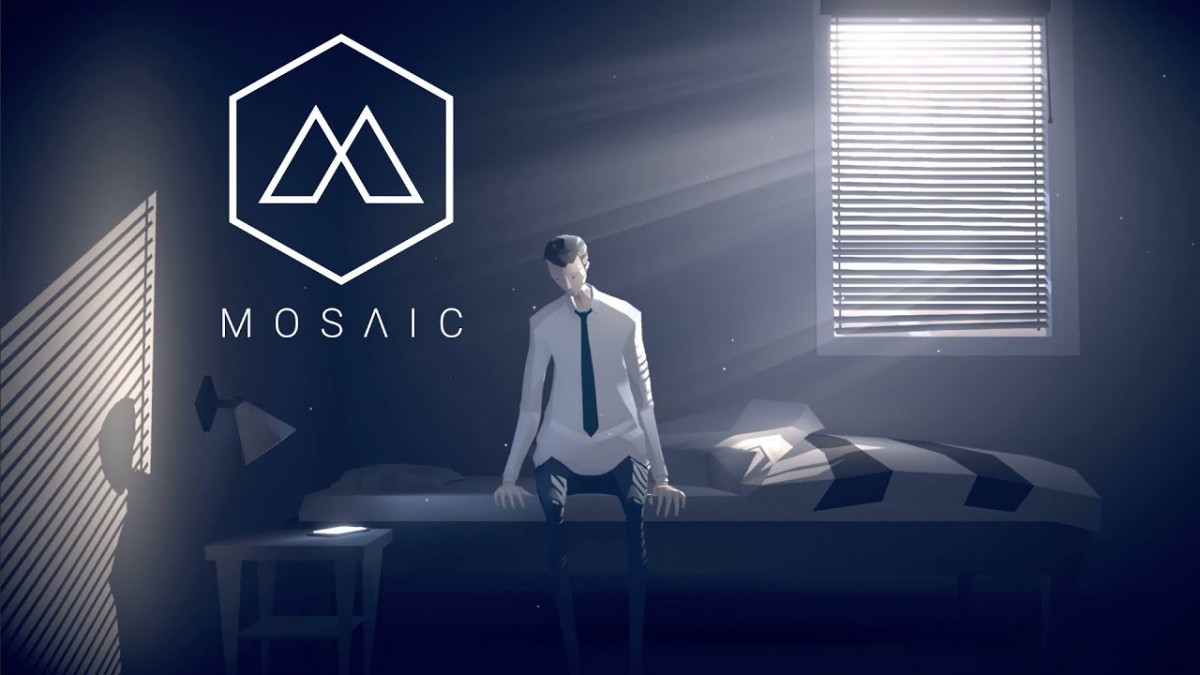 Apple has revealed that Mosaic will be launching on its upcoming Apple Arcade subscription service. Mosaic is a dark and surrealistic game created by Krillbite Studio, the acclaimed developers behind Among the Sleep and published by Raw Fury.

Mosaic explores the feeling of being caught in the daily grind and trying to make sense of it all. The mundanities of the everyday existence in a world where everything is seemingly in its right place starts to transcend into something different.

Becoming a part of a new service’s early lineup of games is the type of opportunity that indie development studios don’t see often, being offered this spot in Apple Arcade’s library is something that developer Krillbite Studio and publisher Raw Fury were very keen on exploring.

With the help of Hyper Games, Mosaic is coming to iOS, tvOS, and Mac to share the harrowing technological autocracy of the Mosaic Corporation and its one denizen trying to break free from the system.

Mosaic will come to other platforms, including consoles and Windows PC, later this year.