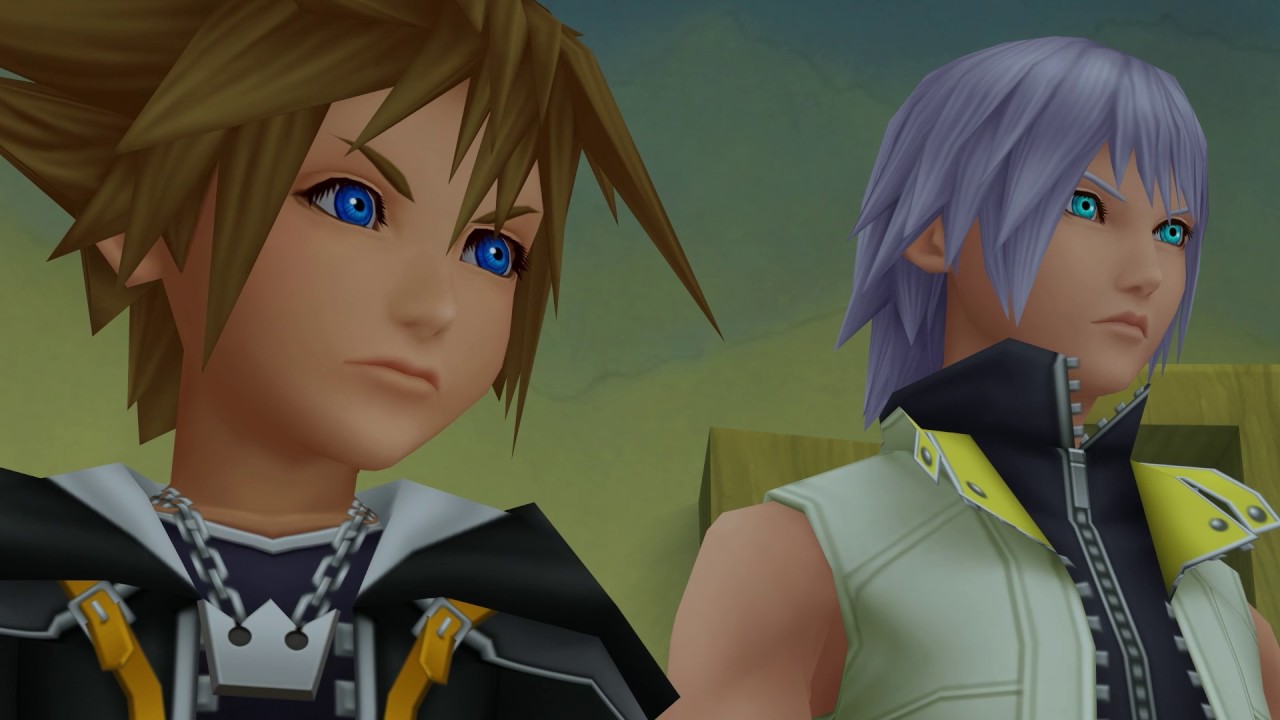 SQUARE ENIX® and Disney are calling all Keyblade wielders to join the battle against the Heartless with today’s release of KINGDOM HEARTS HD 2.8 Final Chapter Prologue. This collection features brand-new and classic stories from the KINGDOM HEARTS saga, where fans will be able to adventure with Sora, Riku, King Mickey and other beloved characters across the expansive Disney worlds. This title will also lead into the next entry in the series, KINGDOM HEARTS III.

KINGDOM HEARTS Dream Drop Distance HD
Originally released in 2012, the full-HD remastered version will allow players to join series protagonists Sora and Riku to take on the Mark of Mastery exam in preparation for upcoming threats. Players can experience faster-paced battles and exploration at a blistering pace.

KINGDOM HEARTS χ Back Cover (movie)
A new HD movie that tells the mysterious story of the Foretellers, connecting the earliest parts of the series’ history, showcased in the hit mobile title KINGDOM HEARTS Unchained χ[chi].

KINGDOM HEARTS HD 2.8 Final Chapter Prologue is now available for $59.99 on PlayStation®4 system. This title is rated E10+ (Everyone 10+). Please visit the Entertainment Software Rating Board (ESRB) website at www.esrb.org for more information about ratings. Limited Edition versions of the game include an exclusive KINGDOM HEARTS pin.

About the KINGDOM HEARTS Series
KINGDOM HEARTS is a series of role-playing games created through the collaboration of Disney Interactive and Square Enix. Since the first KINGDOM HEARTS was released in March 2002 for the PlayStation®2 computer entertainment system, the series has expanded with several additional entries. The series will be celebrating its 15th anniversary in March 2017, and has shipped over 22 million units worldwide.