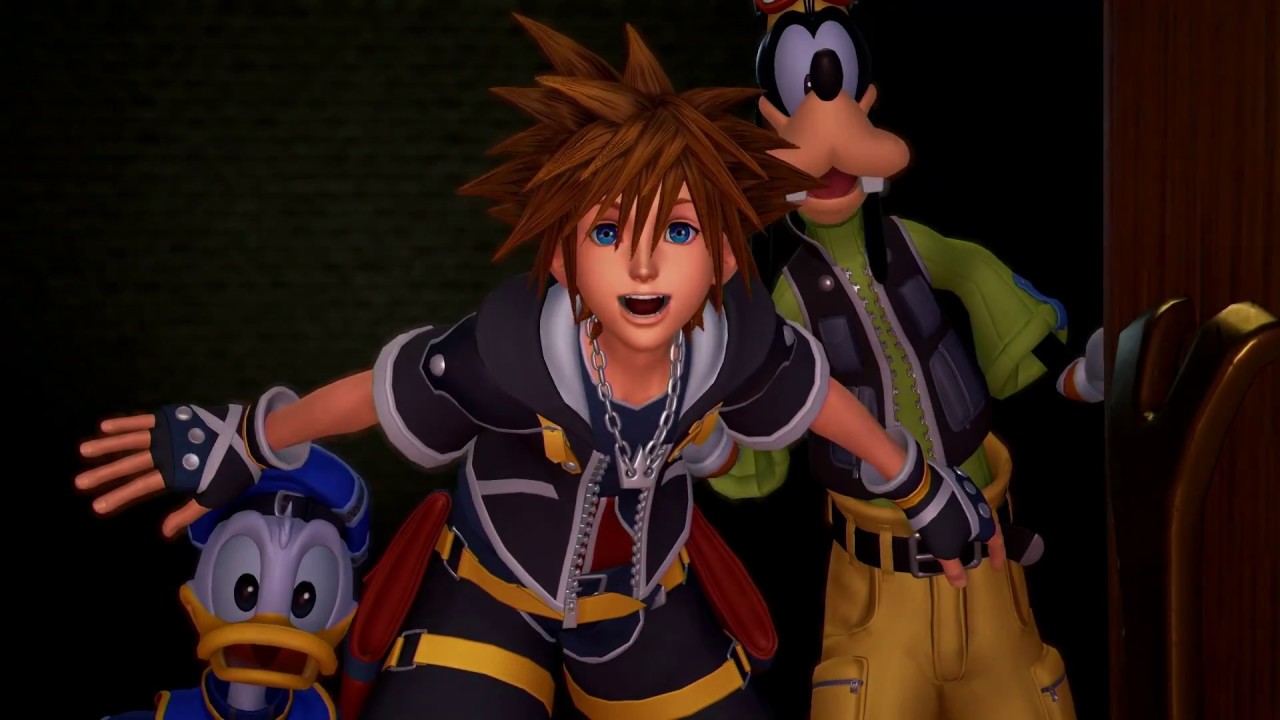 Square Enix Ltd., and Disney have released a trailer that reveals new details from the forthcoming KINGDOM HEARTS HD 2.8 Final Chapter Prologue. The game, available on the PlayStation®4 from 24th January 2017, is the final update leading to the highly-anticipated forthcoming title, KINGDOM HEARTS III, which will conclude Xehanort’s Dark Seeker Saga.

The trailer features gameplay footage and cutscenes from each title in the compilation including the remastered KINGDOM HEARTS Dream Drop Distance HD, and the brand-new chapters KINGDOM HEARTS χ [chi] Back Cover and KINGDOM HEARTS 0.2 Birth by Sleep – A fragmentary passage –.

Accompanied by “Simple And Clean –Ray of Hope MIX–“, a new remix version of the theme tune for the series by Utada Hikaru, the trailer peeks into the machinations of the foretellers and the threat of a traitor. Fans can witness scenes from the devastating Keyblade War; the fate of Aqua as she battles to survive through the perilous and deceptive dangers of the Dark World; as well as Yen Sid’s wisdom on what Sora, Riku, and King Mickey must do in order to prepare for the final confrontation against Master Xehanort.

KINGDOM HEARTS HD 2.8 Final Chapter Prologue will be available on the 24th January 2017 for the PlayStation®4.