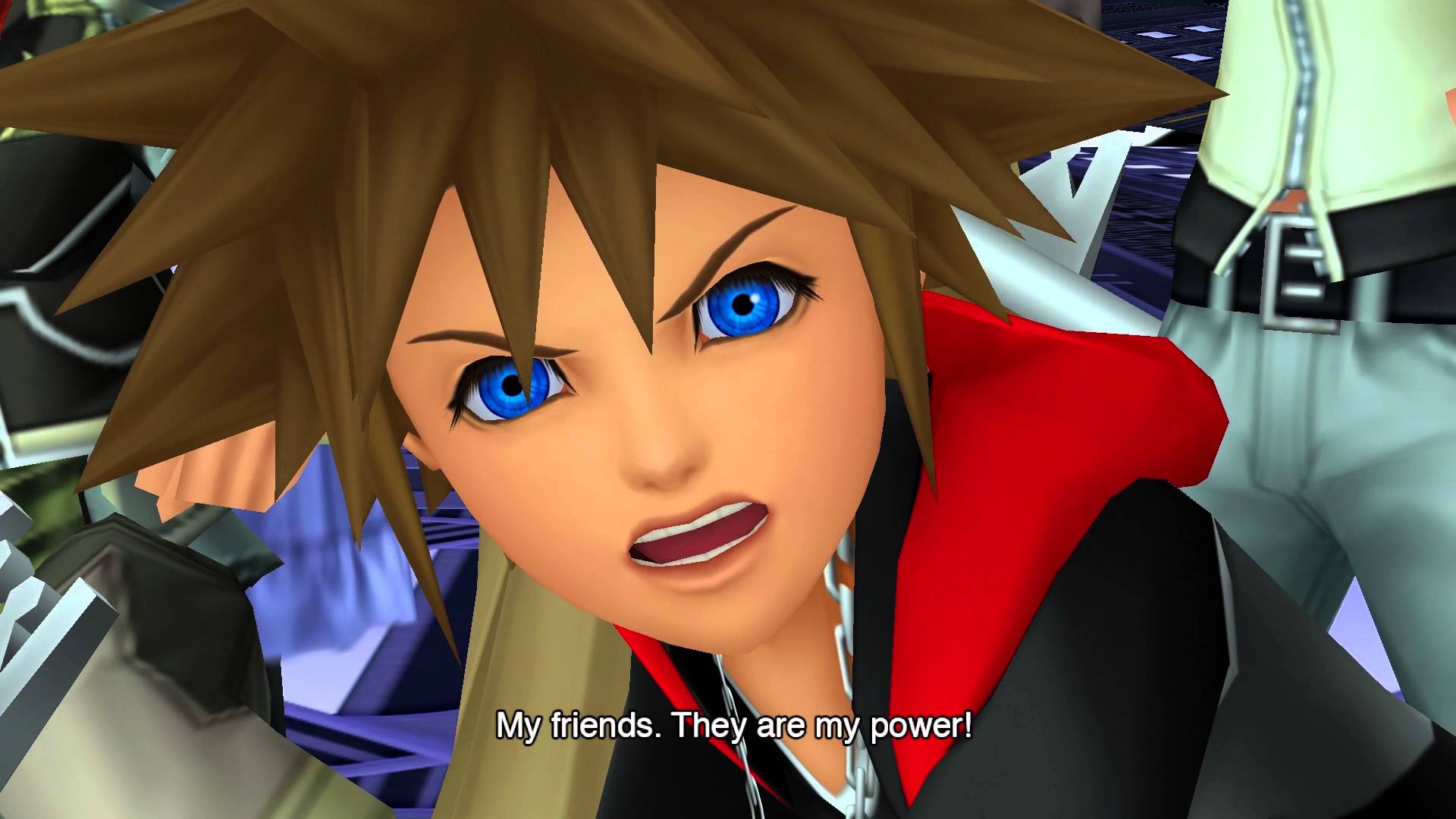 The KINGDOM HEARTS III gameplay footage gives viewers a glimpse of the relentless waves of Heartless and other magical foes that oppose the trio as they traverse the KINGDOM HEARTS universe. The group must draw on their combined powers to be successful – including special Attraction Flow attacks based on popular theme park rides.

For additional assets, please visit the press site at www.press.na.square-enix.com .

KINGDOM HEARTS HD 2.8 Final Chapter Prologue will be available for the PlayStation®4 computer entertainment system. KINGDOM HEARTS III will be available for the PlayStation®4 system and Xbox One®, the all-in-one games and entertainment system from Microsoft. These titles are not yet rated. Please visit the Entertainment Software Rating Board (ESRB) website at www.esrb.org for more information about ratings.