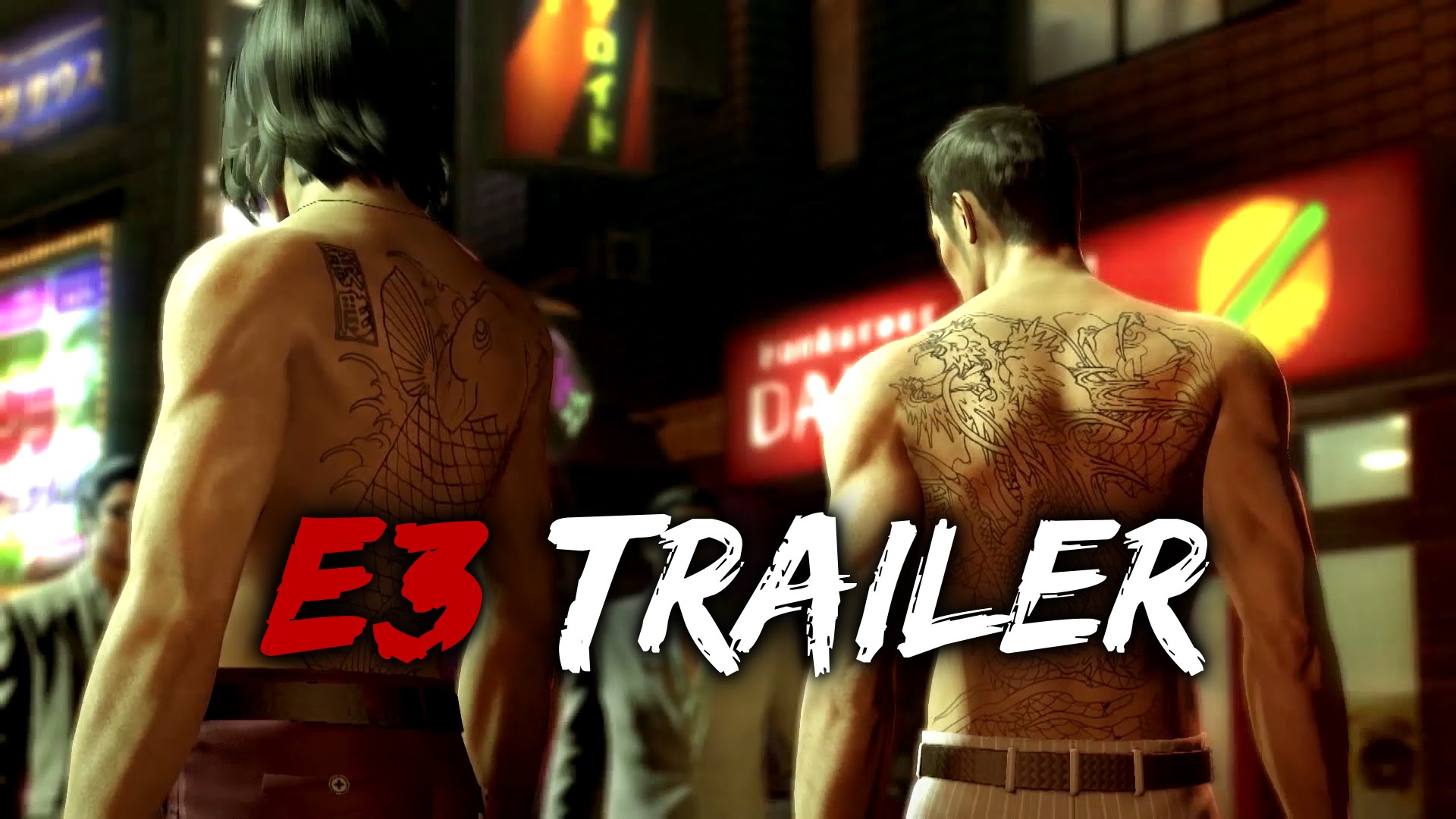 Japan’s bubble economy is in full swing, and so are the vices and expensive tastes of its denizens, and everybody has a price in Yakuza 0, the pre-quel to SEGA’s long-running series. The fictional red-light districts of Kamurocho, Tokyo and Sotenbori, Osaka are bursting at the seams for enterprising young criminals to make or take some serious stacks of yen, be it beating up street thugs or running a real estate investment scheme. Players will help shape the foundations of the legendary series protagonist Kazuma Kiryu and the nefarious Goro Majima.

Yakuza 0 tells the origin stories of Kazuma Kiryu, the rising Dragon of Dojima, and Goro Majima, before he’s known as the Mad Dog of Shimano, as they fight, hustle, flirt, and dance their way through the seedy underbelly of Japan. Taking place in a chilly but electric Kamurocho, Tokyo in December 1988, Kiryu’s story follows his steady ascension up the ranks of the Dojima yakuza crime family until he gets blamed for a debt collection gone wrong. Kiryu must utilize his cunning and his fists in order to regain his honor and save the reputation of his father figure, Shintaro Kazama. Meanwhile, Goro Majima is running a popular cabaret in Osaka, but he wants more than anything to rejoin the yakuza clan that ousted him. He’ll need to complete a series of impossible tasks set by his bosses, but will these tasks push Majima past the point of no return?

The Dragon’s Origins: What lies in a man’s past defines his future, and in this case, we learn a lot about what inspires Kiryu down the paths he takes in the rest of the Yakuza series. Plus, you don’t get to be called “Dragon” without being able to knock a few heads. Combat styles can be hot-swapped during fights for some of the most intense battles in the Yakuza series to date.

Embrace the Mad Dog: For the first time in a numbered game, long-time NPC Goro Majima is playable. With his own fighting style, abilities, and his penchant for turning sleaze into profit, stepping into the role of Yakuza’s most eccentric character will provide some eye-opening insight.

The Decadence of the 1980s in Japan: Cash rules everything in the world of Yakuza 0, and in the game, there are a million ways to spend, make, or take money. From cash spilling out of the pockets of gang members you fight to Telephone Clubs, Disco Halls, or even Pocket Circuit car races, there are tons of ways to be a well-to-do gangster.

We’ll also be rolling out a few patch updates in the next couple weeks that’ll automatically add a righteous amount of free downloadable content to players who own the game. Each batch contains content such as new outfits, weapons, items, and crafting components that’ll keep players looking fresh and give them an extra edge. The first DLC pack is already live and three additional batches will be made available every week until Feb. 14. These goodies can be accessed in-game by talking to Bob the clown in front of the temple/shrine in both Kamurocho and Sotenbori.

Yakuza 0 was localized by SEGA® of America, Inc. and is available now for the PlayStation 4 in physical and digital formats in the Americas and Europe.