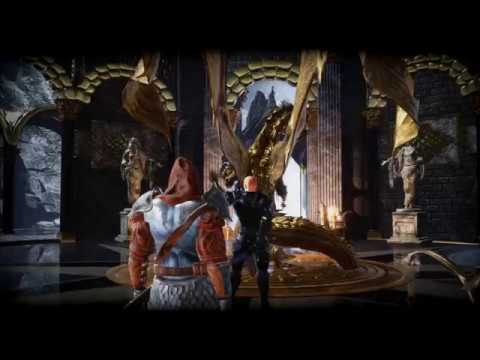 The SoulKeeper® VR is a highly anticipated Early Access title for the Oculus Rift and Touch, and the HTC Vive. It has reached over 2 million store front views and has also been recently awarded by Epic Games with the Unreal Developer Grant while it has several millions of views across mainstream worldwide virtual reality press, media and influencers.

The SoulKeeper® VR is a Virtual Reality Role Playing Game realized in the dark fantasy world of Gerindak, with a multitude of features including melee combat, hand casted spells, puzzles, challenging boss battles, dungeons and traps. Bearing in mind user comfort as well as demand, the game will ship with several movement options that include controller-based locomotion, room-scale as well as teleportation, all optional, depending on each individual player’s preferences. The SoulKeeper® VR is developed with the Unreal Engine.