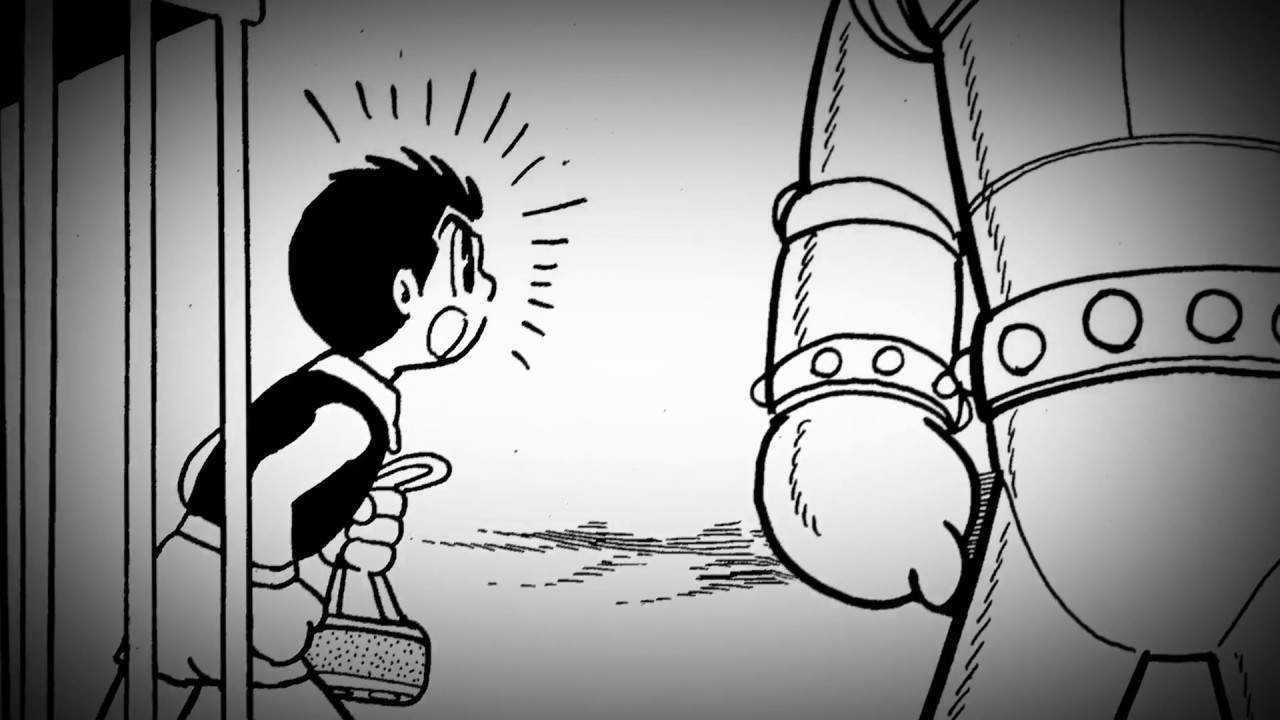 Active Gaming Media Inc. in association with Tezuka Productions, is proud to announce that the latest battle strategy card game, Astro Boy: Edge of Time has released on Steam!

A whole new deck and world built out of the beloved characters from Osamu Tezuka, reimagined by famous creators. Astro Boy: Edge of Time features a brand new story for the Tezuka universe and introduces a new tournament mode. This is a card game that can be enjoyed by everyone, from beginners to advanced players.

Active Gaming Media have launched the game on Steam today, June 20th, 2017, with both English and Japanese versions available.

“Black Jack”, “Dororo”, “Ambassador Magma”, “The Pheonix”, “Astro Boy”…
2018 celebrates the 90th birth anniversary of Osamu Tezuka, a literature genius who is attributed as the father of manga. For his works to touch new generations to come, a new game has been developed to introduce the characters of Tezuka. New creators have redesigned his characters in a modern era to reintroduce them to a younger generation, meanwhile still retaining Tezuka’s original charm.

Welcome to the Sprawl

Dark forces beyond human comprehension have consumed nearly all that exists. With the known universe virtually ripped to shreds and the few survivors left for dead, those dubiously fortunate to remain alive find hope in an unseen power that transports them safely to a city known as the Sprawl, which exists outside of our spatiotemporal plane. Out of reach of evil, beings both human and robot must work together to survive in this harsh and strange realm.

Positioning is key to strategizing in Astro Boy: Edge of Time. Both players have access to their own row of Enforcers on the front line, and a row of defense-specialized Guardians in the rear. Units placed in the Enforcer Row are able to attack enemy units and players, but are unable to defend you from attacks. Conversely, units in the Guardian Row can block incoming attacks, but cannot attack enemy targets.

Position your units carefully, set your formation, and go to war!

Hundreds of characters from the mind of Osamu Tezuka

In Story Mode, take on the role of a brand new character―a summoner gifted with the ability to create “hard light construct” clones of those they meet―and navigate a dangerous metropolis filled with familiar characters. Uncover the twisted history of the world you now inhabit, discover the reason why all these souls were brought to this city, and solve the mystery as to why Astro Boy is now mysteriously missing.