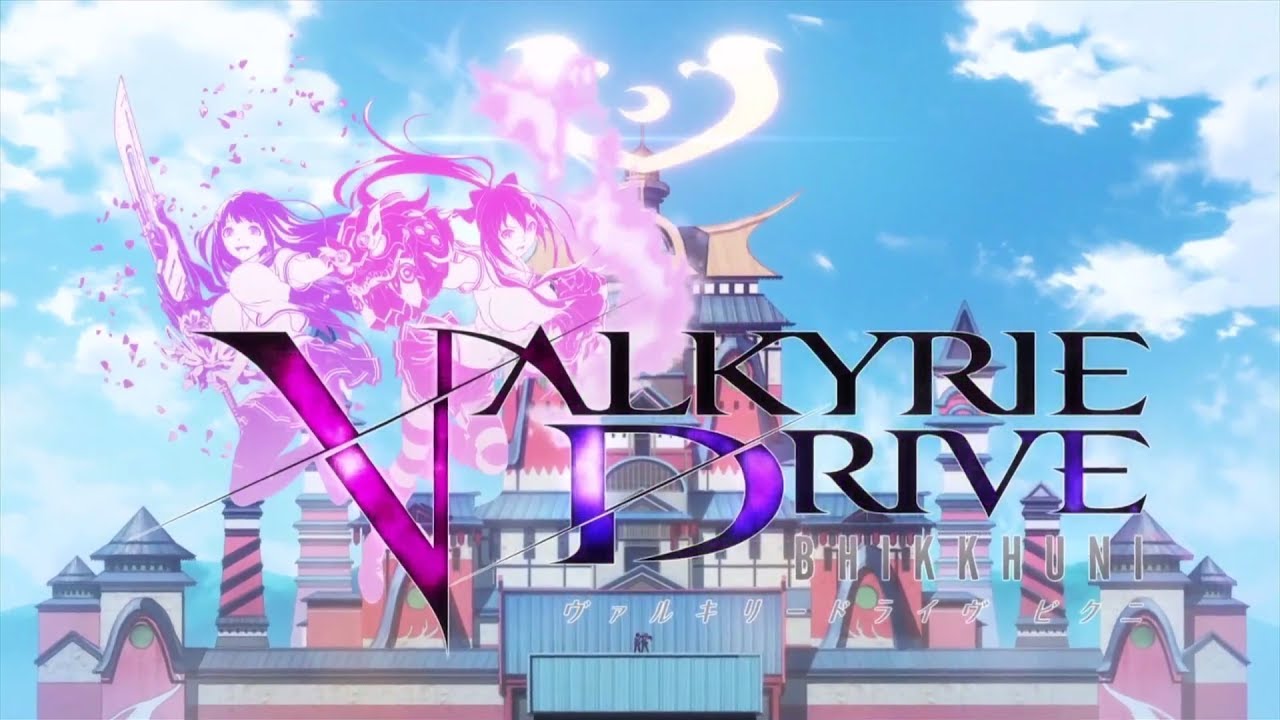 Marvelous Europe — publisher and localizer of the fan-favorite SENRAN KAGURA series — is proud to announce that VALKYRIE DRIVE -BHIKKHUNI- launches globally for Windows PC via Steam.

In VALKYRIE DRIVE -BHIKKHUNI- a mysterious virus known as the A-Virus infects young women, transforming them into weapons known as ‘Extars’, or those that control ‘Extars’, ‘Liberators’ — however, the voluptuous Valkyries are infected with a unique strain, the VR-Virus, allowing them to take on either role at will. Proving incredibly difficult to cure, they are sent to the sun-soaked Bhikkhuni Island for quarantine where a treatment is put into place. By having the Valkyries engage in combat against one another, they can strengthen both body and mind to allow them greater control of the Virus. Who runs the island? What is the secret of the Virus? Will you choose Order or Chaos? This and more will be answered throughout your time with VALKYRIE DRIVE -BHIKKHUNI-.