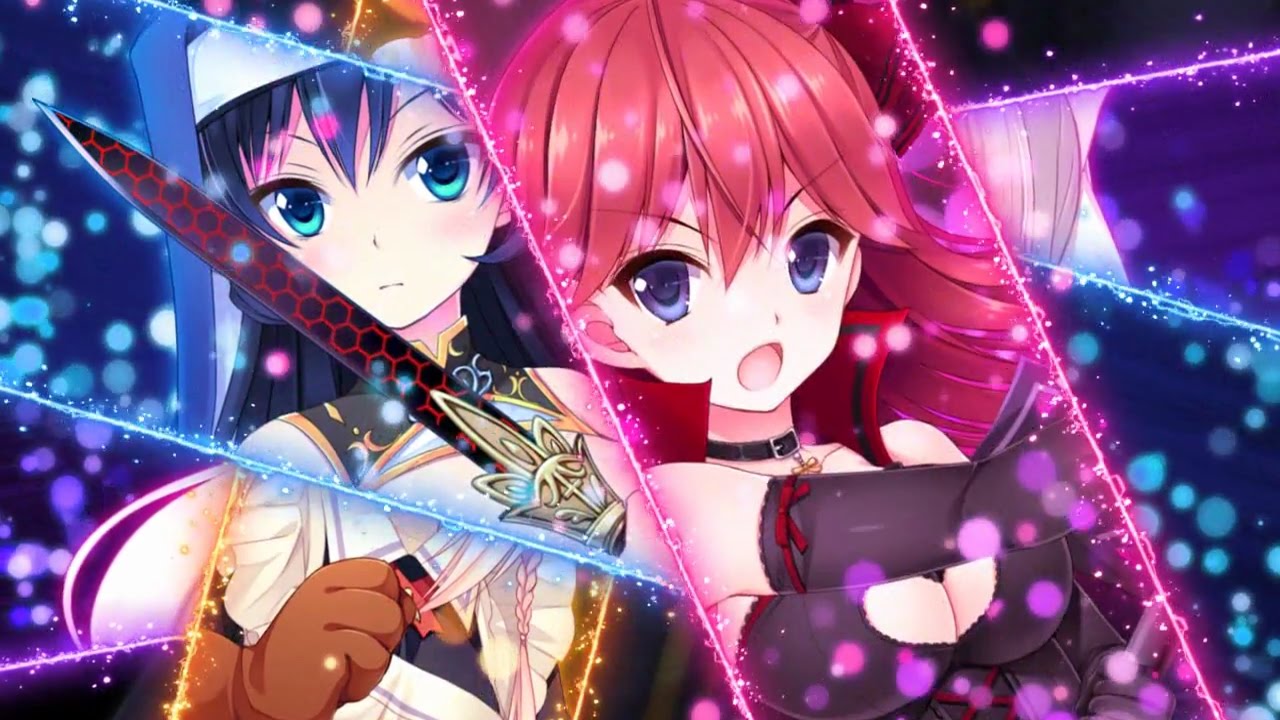 After a very successful Kickstarter in 2016 to translate “Libra of the Vampire Princess” into English, veteran Japanese game company XERO and publisher MiKandi Japan have finally taken the bishoujo visual novel from Steam’s Greenlight to its massive digital marketplace.

Libra’s Storyline
Players jump into the role of high school student Shuma Kusanagi as he searches for answers about his family’s mysterious past and the reason he’s been deliberately “awoken” into a vampire by the two-thousand-year old pigtailed nemesis, Iris Pumila. This strange new identity sees him trying to resist the urge to suck blood, deal with seductive advances from girls, all while clashing with a hard-headed vampire hunter’s blades, a trash-talking redhead’s scythe, a werewolf maid’s scolding, and a posh aristocrat who won’t take “no” for an answer. But that’s just for starters. The world is apparently on the verge of annihilation! Will Shuma get the answers he needs before it’s too late?