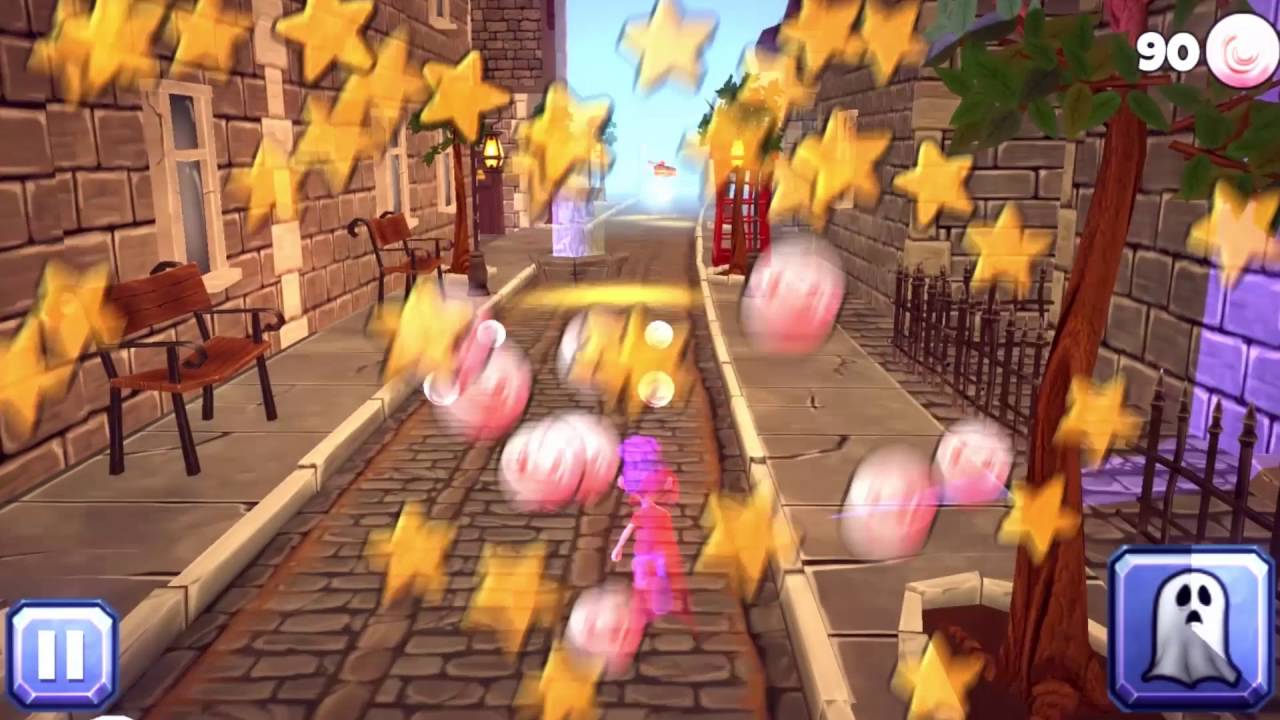 Victoria Games, a new and ambitious player in the mobile gaming market, invites iOS and Android gamers to check out its new Free-to-Play App Store / Google Play Store release! Vlad’s Vampire Dash is a colorful swipe-and-run arcade game that takes the player on an exciting obstacle course around Transylvania. Rushing like the wind the vampire hero travels across the winding paths of the Carpathian countryside cemeteries, narrow castle corridors, and finally – the streets of London. Each of the colorful settings comes complete with its own set of challenges, traps, and quests. It will take all of the players’ wits and reflexes to reach the finish line of the increasingly difficult courses – even with the help of the special items unlocking a variety of vampire powers.

The teenage vampire hero has no desire to draw blood and reign terror among the Transylvanian villagers. What might have been fun for grandpa Vlad the Impaler, has no appeal to his young New York-raised namesake. No, the Vlad you’ll meet in the game is a cheerful lad who likes his hair purple and spunky, prefers running to flying in his bat-form, and has but one true passion in his posthumous life: sweets! Chocolate, candy, lollipops, syrup cherries, ice-cream, cake – he’s out all night to get lucky. Be careful, young vampire! Don’t get caught outside your coffin after sunrise!