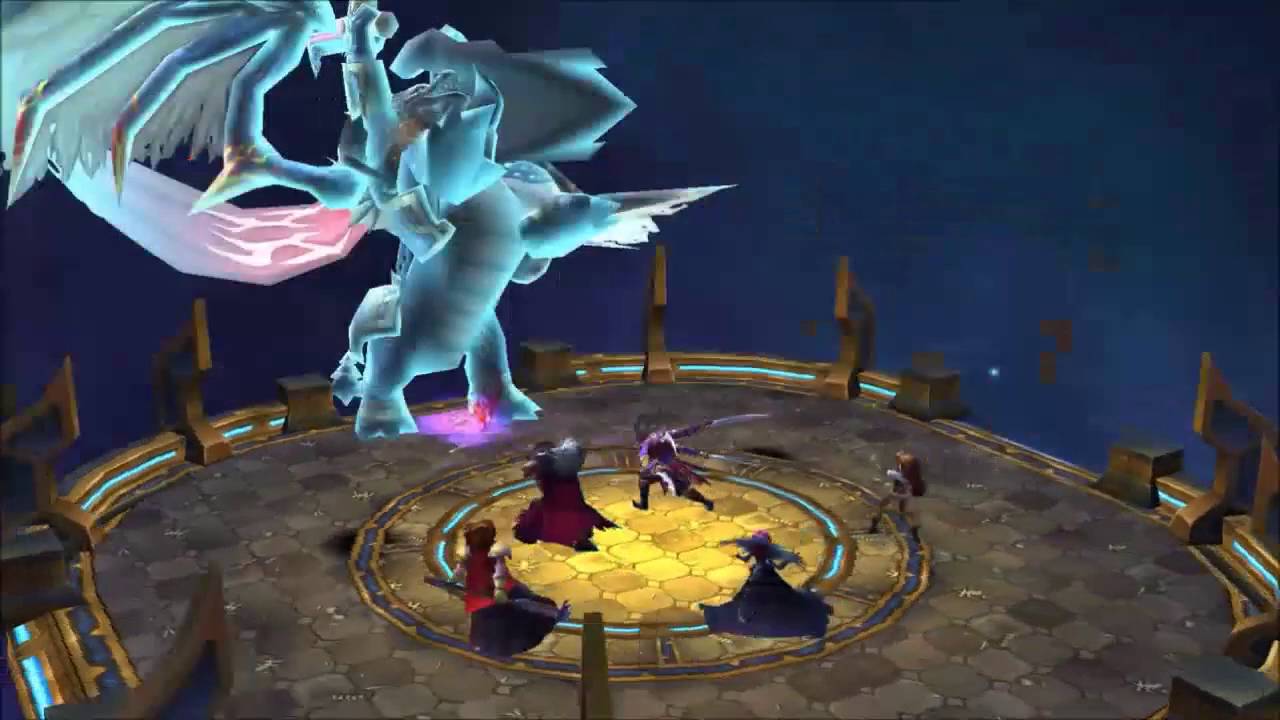 E-Link Entertainment, a specialty mobile games publisher and developer, together with Locojoy, a top games studio in China, have launched Heroes Blade worldwide on the Google Play Store. Players can enjoy a Free Welcome Gift (using code: 3a4324) for a limited time. The game will soon be available on iOS through the App Store.

Heroes Blade is an Action-RPG game on mobile, which has seen tremendous success in China atop the local app store ranks. After a positive soft launch with a limited release on Google Play, Locojoy and E-Link have now released the game to a global audience.

“Heroes Blade’s initial limited release has shown us that audiences outside of China enjoy the game just as much, if not moreso. With a very dedicated fan-base already growing thanks to E-Link’s support of the game, we look forward to launching globally,” said Minghua Cui, VP of Locojoy.

“We are thrilled to have such a strong fan-base so early on with Heroes Blade, and we look forward to building on that alongside Locojoy as we launch worldwide.” comments Mark Newington, COO of E-Link Entertainment.

In Heroes Blade, players will assemble a team of unique Heroes, and take on a massive campaign filled with epic Titan bosses, or take on the Global PvP Battle Arena for global bragging rights.

GLOBAL PVP BATTLE ARENA
· Duel with players globally: Choose your best team and battle others worldwide.
· Join a Guild: Find friends and create the strongest Guild to compete for Resources.

FREE GIFT CODE, LIMITED TIME
Heroes Blade is currently in Soft Launch in select regions and will be available globally in the weeks to come on the App Store and Google Play. Free Welcome Chest Gift Code: 3a4324