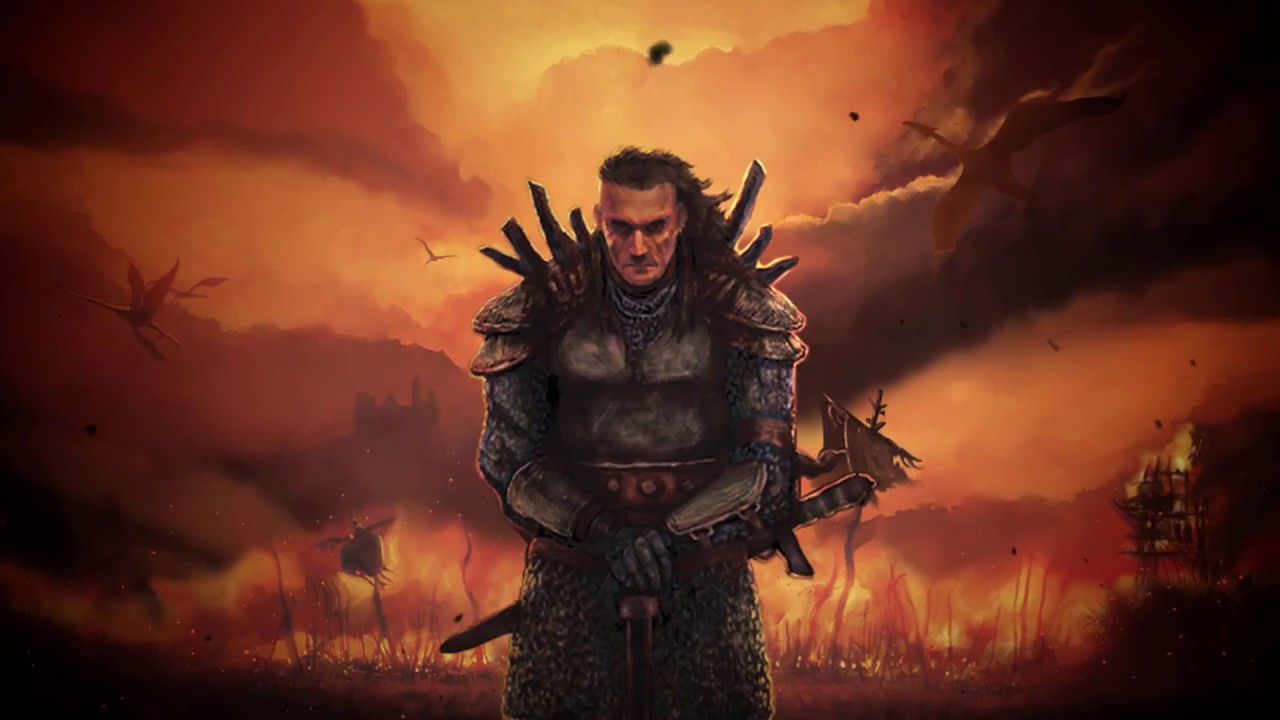 The 4x fantasy title Sovereignty has finally clawed its way out of the clutches of Early Access into the gaming universe. The game aims to fill a big gap in the market, with its 4X approach, brought to a fantasy world.

Mixing grand strategy, where resource management, diplomacy, and military aspects are key to progress and turn-based battles, where players are confronted with tactical issues.

The game features a bevy of different races and cultures, including Giants, Orcs, Humans, Dwarves, Elves and even chaotic evil factions. The game also includes a diplomacy, trade, recruitment and magic system that really fleshes out the existing concepts.

Although not an RPG, it makes use of the Good/Evil system present in many of these games. Some countries will be good, focused on chivalry and the betterment of society as a whole. Others, such as the dark and deeply occult wizards of Maledor, or the vicious Khazoth Orcs will have only plunder and destruction on their minds, falling into the Chaotic Evil category. With over 35 factions, each person is sure to find what they are looking for in this gem of a game.

About Sovereignty
Assume the leadership of one of the lands of Sovereignty and guide your people to glory and prosperity. The challenges you are going to face are intimately linked with the faction you select and the geography of your location in the world. Whether you want to build a wealthy kingdom or become a famous conqueror, your subjects will expect you to take the right diplomatic and economic decisions. Maybe you covet a unique and precious resource produced from your neighbor? Then send a messenger to negotiate a trade agreement… or your army to seize this key region. Spies, treaties and solid alliances can prove to be better weapons than warfare. Still, recruiting military units, calling powerful heroes and learning new magic spells are always good ideas when other realms become too threatening. And if you’re not afraid to get your hands dirty, you can directly command your troops on the battlefield in the tactical mode!

By wisely combining soft and hard power, you can eventually hope to reign over the whole land. However, In this divided and merciless land, holding onto power is likely to prove harder than seizing it!