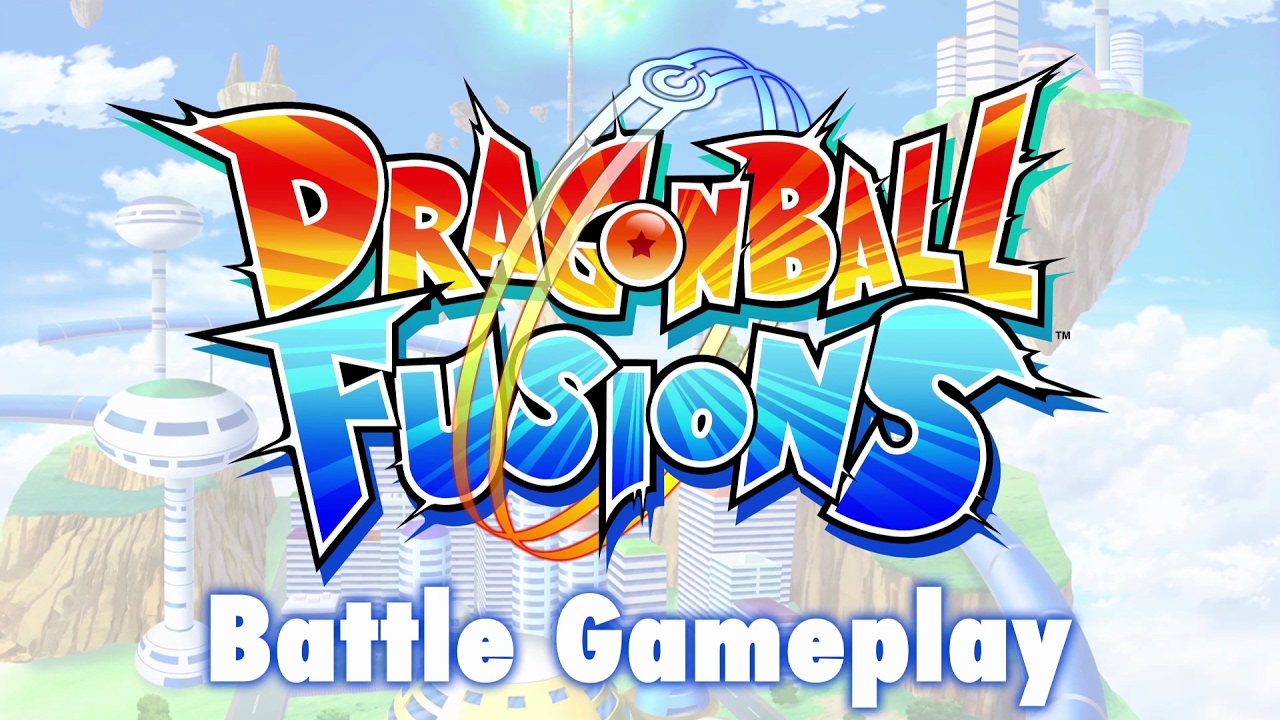 BANDAI NAMCO Entertainment Europe is back with a new gameplay video for DRAGON BALL FUSIONS. And now it’s time to get into the Battle System!

A Dragon Ball game without gravity-defying duels between champions is no Dragon Ball game at all! Thankfully DRAGON BALL FUSIONS has it all! In this new video, you’ll discover all the secrets of its Battle System.

First, the Attack Triangle – Speed beats Power, Power beats Technique and Technique beats Speed – will help you to choose how best to strike your target with different Standard, Ki and Special Attacks. Then the Timeline, at the bottom of the screen; this shows you the next character who will get to perform an action. Pay close attention to this feature! If this character takes damage, they will move slightly left, back along the line, and another character may take their place. It’s then time to pull out all the stops with team combos and chain reactions. But attacks alone won’t win the fight, you also have to defend yourself! Guess where your enemies will strike to block them and reduce the incoming damage.