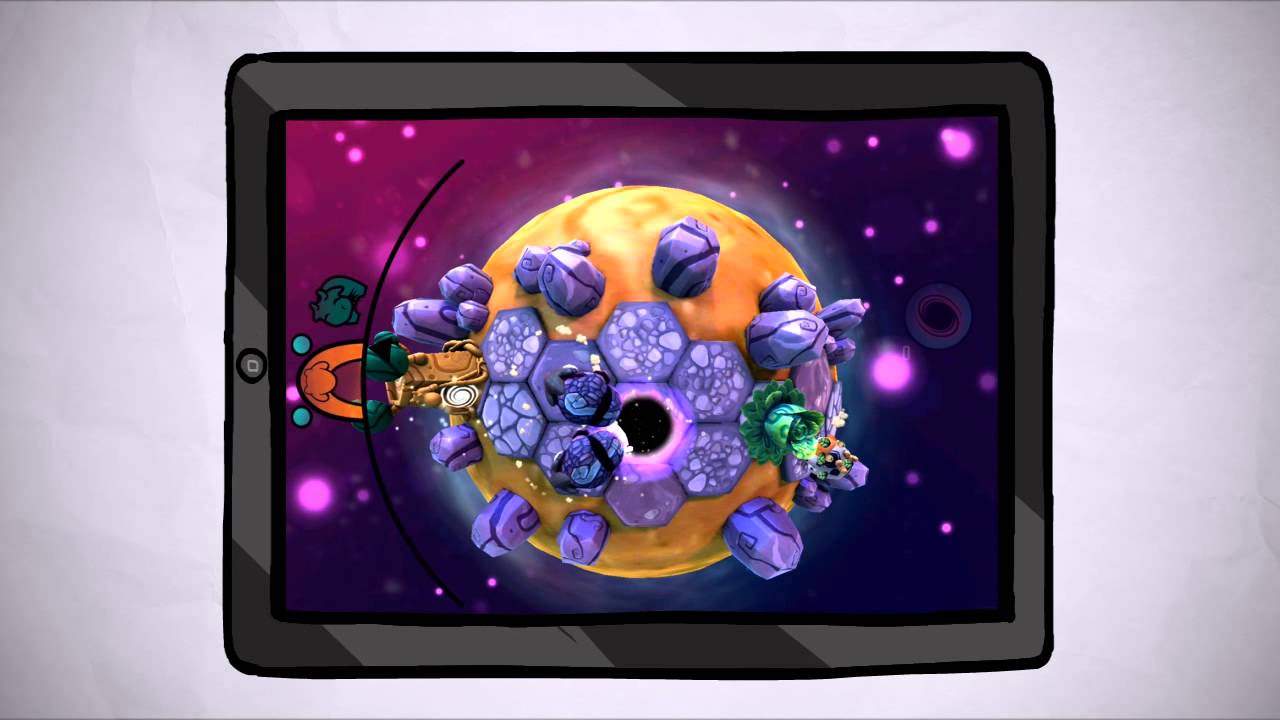 Celleste is an Arcade / Puzzle game set in a distant Universe where Alien Cows live in small planets. This planets are full of dangers, including hungry bugs and meteors falling from space. We were inspired by the aesthetics and the worlds of games like Little Big Planet, Mario Galaxy, and Kirby and we developed an unusual game mechanic, in which you control the planet, not the cows, to guide them to their final destination: the “Portal Tree”. As you progress through the levels, you get power-ups that let you launch meteors, black holes or freeze parts of the planet.

Playing a level is like this: Swipe the planet to look where the cows and bugs are, wake the cows and use the map to navigate between them, keep the bugs away by tapping them or using a powerup, clear the path to the Portal Tree using meteors before time runs out or before 3 of your cows die.

· Unique visual style, 3D, made with Unreal Engine.
· Two types of gameplay: Waves and puzzle.
· You can unlock different types of cows to customize your planet.
· 45 levels at launch, more to come.
· Developed by Elevator Games (Mexico), with a talented team with experience on consoles, mobile and web, coming from the most important studios and publishers in Latin America.