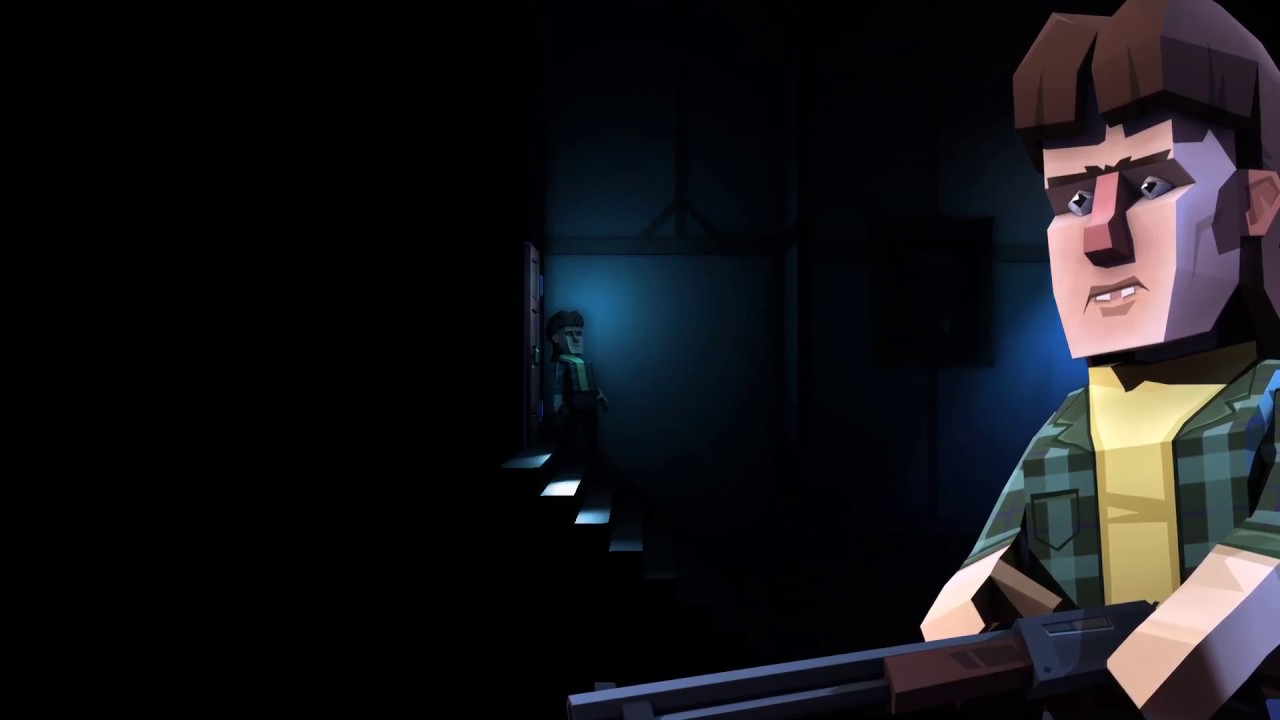 A group of teens enters a haunted mansion, and prepares to face the undead terrors that stalk the phantom halls!

Incendium today unveils its novel take on the squad-based genre, which is set to launch on Steam Early Access next month.

To celebrate the occasion, the developers have released a teaser trailer, showcasing the action-packed survival adventure and its 3D papercraft visual motif.

A unique type of squad-based game, Phantom Halls sees players take on the roles of multiple characters at once. It’s a real-time Worms with the procedurally generated chaos of Spelunky!

Team up and survive the night using whatever you can find, but remember – you can’t kill what you can’t see, so be sure to bring a flashlight…

An early version of the game will launch via Steam Early Access on 13 March 2017. Incidentally, that date marks the 30th anniversary of Evil Dead 2 – and Incendium have something special planned to mark the occasion. Watch this space!

Incendium chose Early Access as an initial launch platform in order to work with the community to make the game as good as it can be.

“We want Phantom Halls to be a community-driven experience, and for our players to contribute heavily to what the game becomes,” said Llexi Leon, Incendium founder and creative lead on Phantom Halls, who also works as creative director on Iron Maiden: Legacy of the Beast.

He added: “We’re building an engaging horror-comedy adventure with dozens of outspoken characters, monstrous enemies, makeshift weapons, eerie environments, gear customisation and more – we hope Phantom Halls will inspire a thriving playerbase that can genuinely and meaningfully help us prioritise new content and steer the direction of the game.

“To that end we’re launching on Steam Early Access at a heavily discounted price. Early Access is a fantastic testing bed for the core game to determine which features are most desired and what people want to see next – Phantom Halls will be fully supported and iterated upon in the months ahead as we work towards a full retail build and reimagine more classic horror icons through the game’s quirky satirical lens.”

Phantom Halls ships via Steam Early Access on 13 March 2017 for a special price of $6.99 / £5.99. The initial version of the game will feature ten playable characters, 12 enemy types, and a procedurally generated multi-storey mansion with half a dozen distinct environment types. And Incendium will be adding more features and content – including narrative elements, enemies, and whole new game types – regularly throughout the game’s Early Access lifecycle.