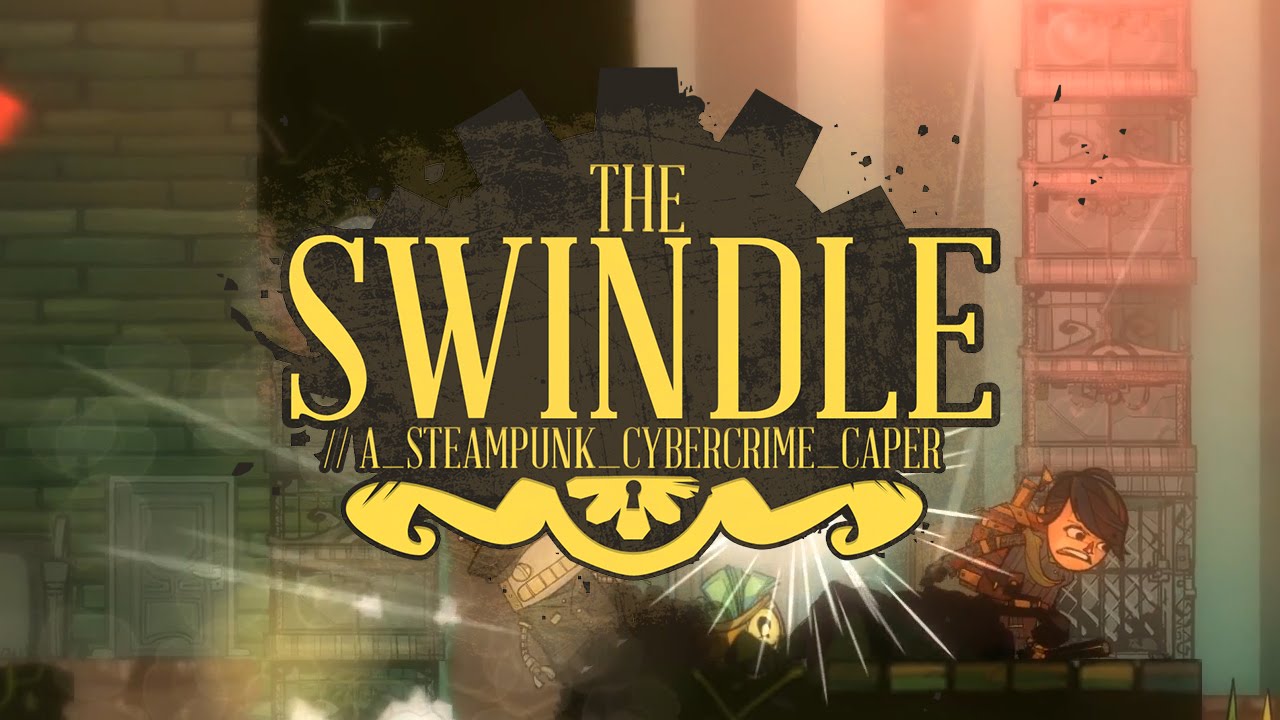 Size Five Games and Curve Digital are excited to announce that steampunk stealth-platformer The Swindle is now available digitally on PlayStation 4, PlayStation 3, PlayStation Vita, Windows and Mac via Steam with the Xbox One version launching this Friday (31st July). The Wii U will be arriving later this year.

The Swindle is a platforming, action and stealth game set in a Victorian steampunk world. All levels are procedurally generated, and it is the player’s job as a series of master thieves to break into buildings, steal cash, hack systems and get out. Players start small by robbing from the slums, and must upgrade their tools, abilities and skills until they can pull off the ultimate heist in Scotland Yard.

“After three years of developing and talking about nothing but The Swindle I am ecstatic that players are finally getting their hands on the game” says Dan Marshall, Founder of Size Five Games. “With The Swindle I wanted to design a completely new spin on the stealth and action experience whilst keeping true to a classic rogue like style experience. That was the kind of game that I always wanted to play but could never find. The reception we have already received has been incredible. I can’t wait to see people’s different heist set ups.”

Managing director of Curve Digital, Jason Perkins, comments: “It’s been a huge privilege to have played a part in bringing The Swindle to consoles. Dan is a complete genius and it shows in the games mechanics, level of detail and overall polish. Stealth games have never been this nerve wracking. Honing your skills and equipment whilst strategically planning is the key to success. Without them, you will never survive the 100 days. I had to learn that the hard way”

The launch trailer for the game can be found here https://www.youtube.com/watch?v=qDYQjnZ2goI&feature=youtu.be

The Swindle is now available worldwide on the PlayStation store and Steam for £11.99 with a 15% launch discount for the first two weeks of release. This title has been rated a PEGI 7.