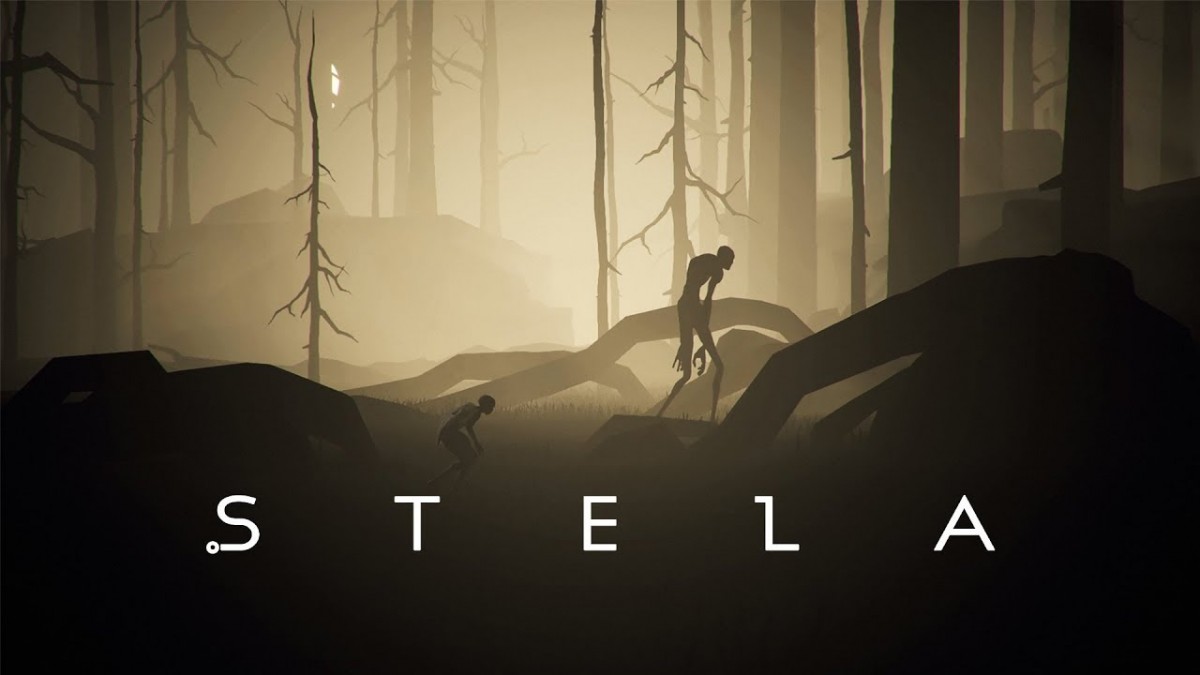 SkyBox Labs, co-developer of Halo Infinite, will bring Stela, the cinematic platformer about a young woman witnessing the final days of a mysterious ancient world, to Xbox One on Oct. 17. It will come to Apple Arcade in the coming weeks and Windows PC will follow suit in Q1 2020.

Traverse a decaying forest, lifeless villages, mysterious temple dungeons littered with traps, a huge cavern home to a gargantuan beast awakening as the world slips deep into slumber, and more exotic locations. Run for your life from Shadows, the hungry spirits haunting the world in its death throes, strange monstrosities, and other creatures on a journey to a monastery high atop snow-peaked mountains.

The minimalist yet poignant odyssey eschews dialogue in favor of cinematic storytelling amidst sweeping landscapes. Solve massive puzzles in a world depicted in muted colors. An original ambient soundtrack from the composers of Wandersong and Rogue Legacy, the Vancouver-based studio A Shell in the Pit, fully immerses wanderers in the bleak tale.

“We’re fortunate to have such an amazing team of artists, designers, and other game industry professionals who have contributed to many of the biggest AAA IPs working on Stela,” said Shyang Kong, Co-Founder, SkyBox Labs. “Stela’s atmospheric soundtrack, gorgeous yet grim visuals, and brain-teasing gameplay will deliver a cinematic platformer experience delightful to fans of the genre like ourselves while inviting newcomers to join us as aficionados.”