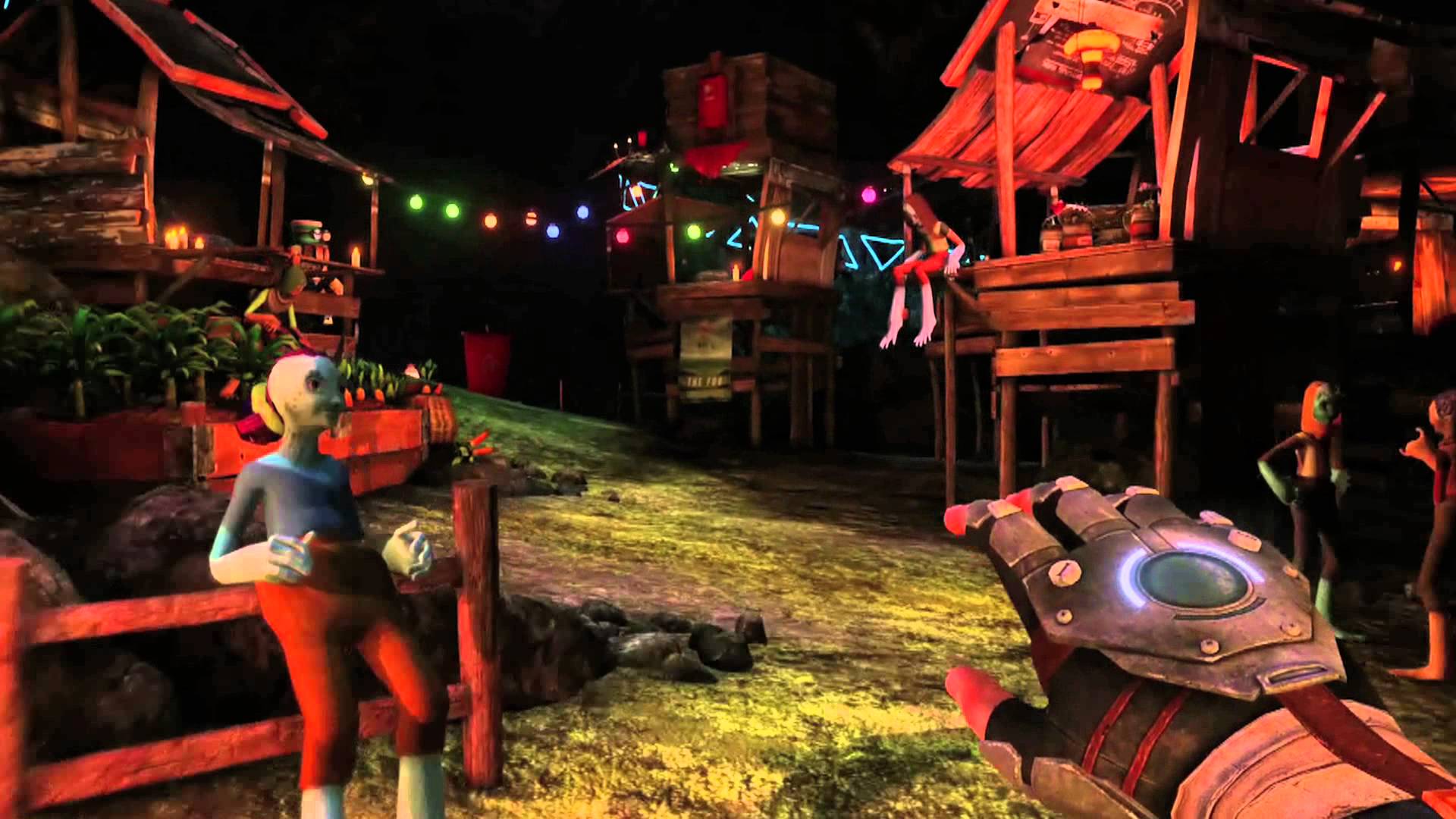 A Story About My Uncle, developed by the newly-formed studio Gone North Games, has been published on Steam today by Coffee Stain Studios, the company behind Goat Simulator.

Please get in touch with our press contact for review keys!

A Story About My Uncle is a non-violent First-Person platform adventure game built in the Unreal Engine. It is a story about a boy who searches for his lost uncle and ends up in a world he couldn’t imagine existed.

The movement through the world in A Story About My Uncle is a crucial part of it’s core gameplay – focusing on swinging yourself through caverns with a grappling hook mechanic that gives the player a wonderful sense of speed and freedom. Soar through a game world with a unique art style and a mysterious story unraveling slowly before you.

A Story About My Uncle started out as a university project, and was quickly nominated for Game of the Year in the Swedish Game Awards 2012. The short demo has been picked up by the gaming media and has been available for free download since 2012. Now, the game has been remade, finished, polished, and released on Steam.