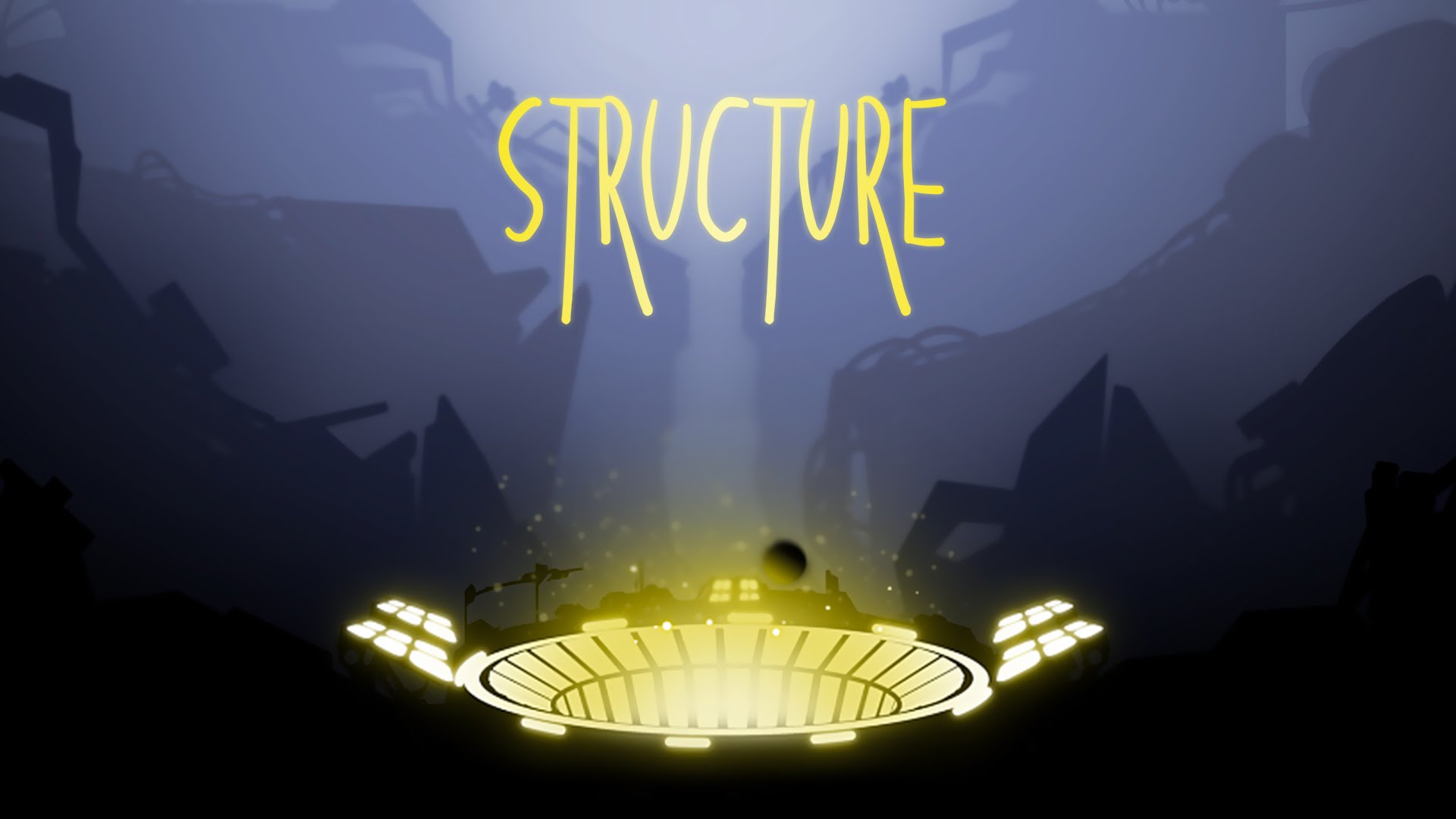 BUKA and Russian game developer Extent5 present a new upcoming dynamic action game Structure that is scheduled for release on PC this fall. Xbox One and PlayStation 4 versions are considered for development. Game will tell a mysterious story of an intelligent machine which finds itself in a hostile environment of a gloomy and unfriendly planet XS-1271. The surface of this planet was severe disfigured as a result of a failed terraforming process. Why did the mission of colonizing a new world fail? What went wrong and what could be done to stave an inevitable collapse off? These are the questions the player is to answer.

Mankind tried to colonize other worlds when natural resources of Earth had run out. In order to discover new planets and to make them habitable A.I. robots were sent deep into the outer space. However, something caused a global system malfunction and the terraforming process was interrupted. These smart machines went out of control and started to build their own tech world threatening the newly born biosphere… All but one. The last of these robots found itself in a hostile environment of the planet XS-1271 far away from Earth. This intelligent machine is to survive and to expose the truth behind this madness and the death of ecosystems.

Structure is a real hardcore action-adventure game! Hundreds of unique enemies spawned by a technology disaster are eager do attack lone robot as it wanders the paths of a huge and constantly changing planet full of dangerous traps and engaging puzzles. The way to survive is never to stop improving skills and battle tactics as well as to upgrade weapons and abilities of the protagonist. Change and progress are the keys to the truth!